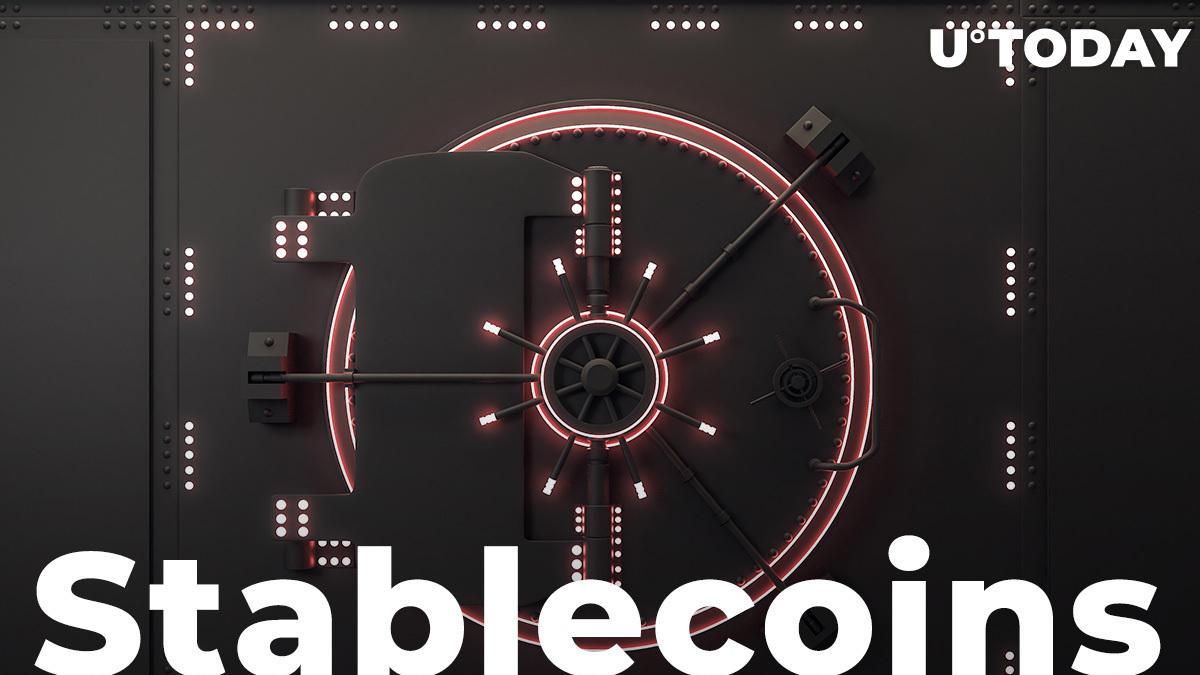 According to the latest tweet by top-notch Korean on-chain analyst Cryptoquant, centralized exchanges have witnessed new all-time highs for a crucial trading indicator. The massive inflow of stablecoins over the last few days has brought this metric to $4,163,993,000 for the first time in history.

It is interesting that the previous local high was registered shortly after Bitcoin's (BTC) all-time high over $42,000 on Jan. 4. Meanwhile, there is no strong positive correlation between the All Exchanges Stablecoin Reserves and Bitcoin (BTC) price.

Two metrics used to surge hand-in-hand during the first stages of the ongoing crypto rally. However, when Bitcoin (BTC) was rejected from its latest high, the supply of stablecoins continued to surge.

Since the start of the 2020 crypto bull run, this metric added 73 percent in less than two months.

At the same time, as U.Today reported previously, all key stablecoin issuers (Tether, Circle and so on) minted a massive amount of new stablecoins since mid-November 2020.

This metric also seems to be catalyzed by the inflow of "fresh money" into the Bitcoin (BTC) network. Another leading blockchain analytics team, Glassnode, noticed that 12.6 percent of the entire avaliable Bitcoin (BTC) supply moved while the price of the flagship cryptocurrency was above $30,000.

This number looks massive: Bitcoin (BTC) trading between $20,000 and $30,000 was 33 percent less active. According to Glassnode, this may be interpreted as an indicator of investors' confidence.