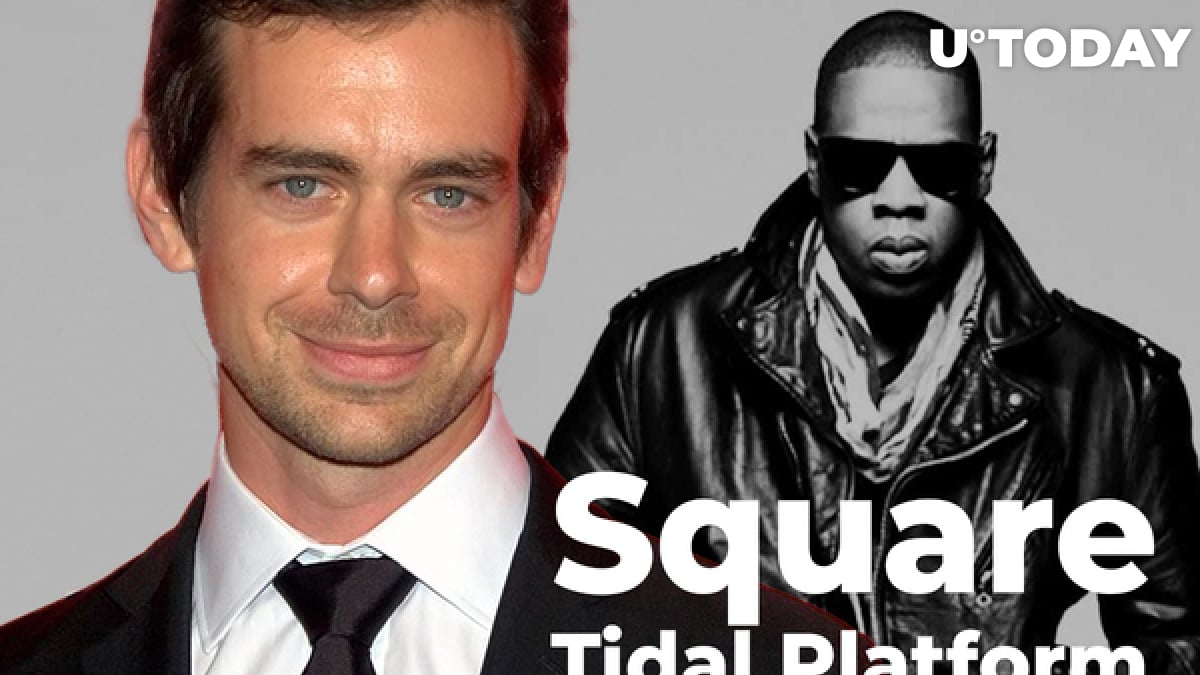 Reuters has reported that Square, founded and led by Twitter CEO Jack Dorsey, is going to buy a major stake in Tidal music streaming service that belongs to rapper Jay Z.

Square will pay $297 million for that and intends to make crypto and blockchain more popular with music lovers and artists.

In a statement, Jack Dorsey said that the idea behind this major investment is to generate new ways to support artists' work. Square and Tidal will together work on new ways to "bring fans closer together," integrate merchandise sales and create new financial tools for artists.

A tech analyst from Gartner, Avivah Litan, believes that Square and Tidal are likely to use blockchain and cryptocurrencies to bring their new ideas to life.

This may include non-fungible tokens (NTF) that use digital signatures to show who owns particular videos, photos and other types of online media.

NTFs could also help track the provenance of memorabilia and autographs.

Related
Jack Dorsey and Rapper Jay-Z to Give $23.6 Million in BTC to New Bitcoin Development Trust

Dorsey and Jay Z set up a fund for Bitcoin devs

As reported by U.Today earlier, on Feb. 12, Dorsey announced that he and Jay Z would be creating a $23.6 million trust to support Bitcoin developer teams based mainly in India and Africa.

Back then, the trust was seeking three board members. The Twitter CEO specified that the trust would not be taking any direction from him or Jay Z when deciding how to spend the money to support Bitcoin's development.

The ultimate goal of the trust is to make Bitcoin the internet's currency.