Jack Dorsey and Rapper Jay-Z to Give $23.6 Million in BTC to New Bitcoin Development Trust 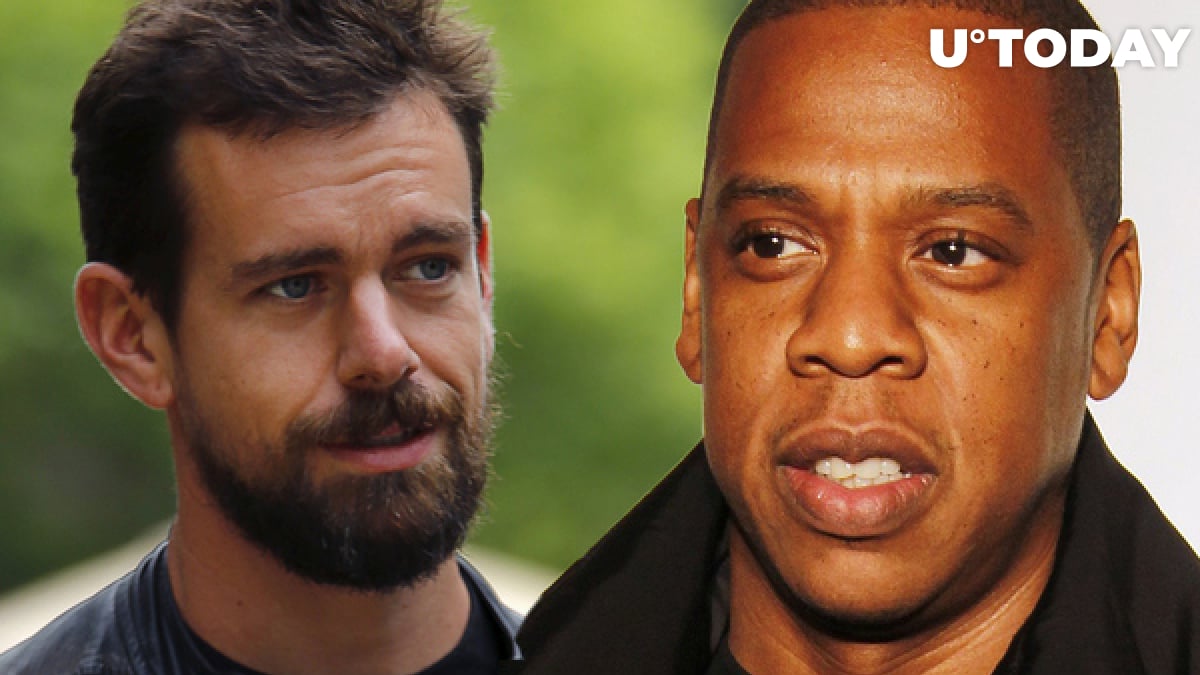 Renowned Bitcoiner Jack Dorsey, CEO of Twitter and Square, has taken to Twitter to announce that he and American rapper Jay-Z (Shawn Corey Carter in everyday life) have decided to give 500 Bitcoins to a new trust that will focus on Bitcoin development.

This Bitcoin trust is focused on developer teams based in India and Africa. Dorsey emphasizes that this is a "blind irrevocable trust," and neither he nor Jay-Z will be giving the teams any directions to follow.

For a start, Dorsey seeks three board members and has published a link to a form in Google Drive. The goal of the trust is to make Bitcoin the currency of the Internet, the form says.

As reported by U.Today in late 2019, Jack Dorsey spent a month in Africa—Nigeria and Ghana in particular.

He spent a lot of time engaging with local Bitcoiners and BTC developers about BTC adoption in a region that often suffers from poor economies and inflation.

At press time, the world's flagship cryptocurrency is sitting at $47,289 after reaching several consecutive all-time highs this year.