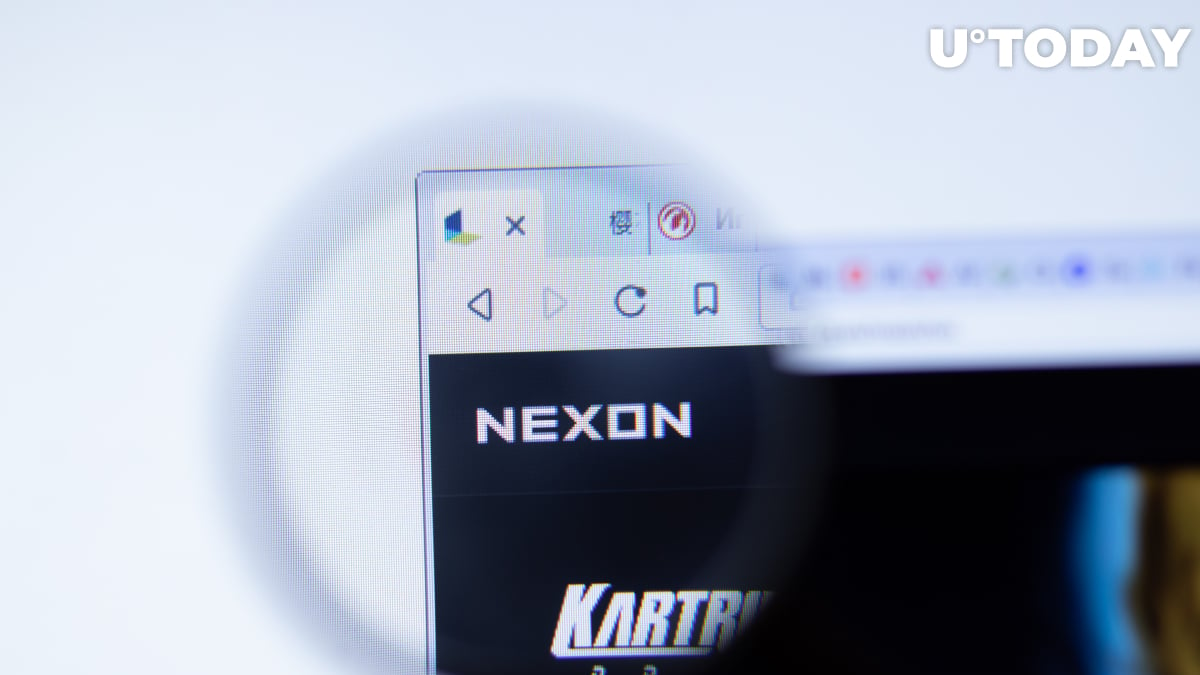 South Korean video game behemoth Nexon said Wednesday that it had purchased $100 million worth of Bitcoin, paying on average $58,226 per coin.

CEO Owen Mahoney claims that the move is meant to protect shareholder value:

Our purchase of bitcoin reflects a disciplined strategy for protecting shareholder value and for maintaining the purchasing power of our cash assets. n the current economic environment, we believe bitcoin offers long-term stability and liquidity while maintaining the value of our cash for future investments.

In December, Nexon's market cap eclipsed $30 billion due to mushrooming demand for gaming. It is known for such hit games as Dungeon & Fighter and MapleStory. Nexon is currently the second-biggest game developer whose shares are trading in Japan (behind only Nintendo).

The $100 million purchase is the biggest cryptocurrency investment for any company that is listed on the Tokyo Stock Exchange. It accounts for two percent of the company's cash pile.

Earlier this month, Hong Kong-based beauty app Meitu also made yet another $10 million investment in crypto, bringing its total Bitcoin and Ethereum holdings to $100 million.