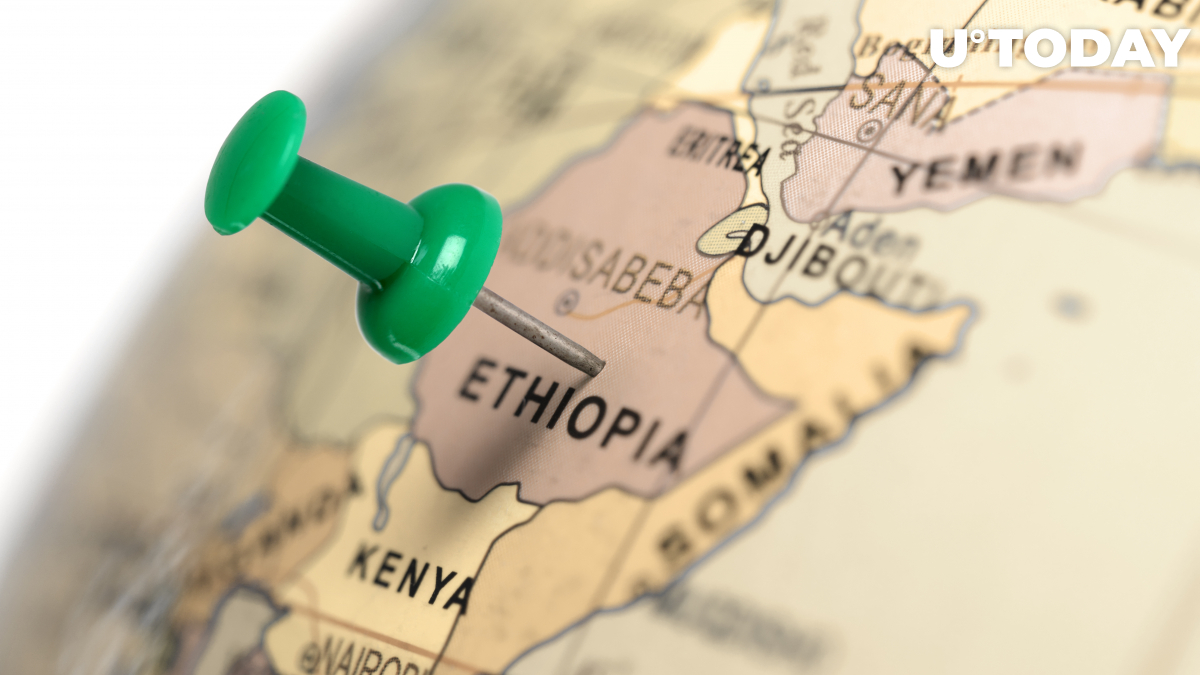 Cardano developer IOHK has announced a new partnership with the government of Ethiopia that is focused on digitalizing the country's education system, according to a press release shared with U.Today.

The Atala PRISM decentralized identity solution will be used for recording and monitoring the grades of five million local students across 3,500 schools.

The main aim of the initiative is to reduce bogus university applications and make it possible to check the validity of students' grades without relying on the assistance of third parties.

As reported by U.Today, several educational institutions have already adopted blockchain to battle counterfeit diplomas, but such efforts have been spotty.

While commenting on the scale of Atala PRISM, IOHK's John O'Connor claims that Cardano is now "mature enough" to serve an entire nation:

Ethiopia's blockchain-based education transformation is a key milestone on IOHK's mission to provide economic identities and employment, social and financial services for the digitally excluded. After five years of R&D, Cardano is now mature enough to underpin a blockchain solution which can scale to serve an entire national population.

Starting with education, IOHK will continue working with the Ethiopian government to transform other sectors—from agriculture to healthcare—and ultimately help the poverty-stricken country to achieve the much-coveted lower-middle-income status by 2025.

In March, IOHK CEO Charles Hoskinson claimed that new Africa deals could bring millions of users to the Cardano blockchain while drawing parallels between African nations today and China in the 1980s.

Back in 2018, IOHK and Ethiopia penned a deal to use Cardano in the local agriculture industry and train Ethiopian developers to use the blockchain.