Alex Dovbnya
Why is gold under pressure? Jim Cramer says crypto is the reason 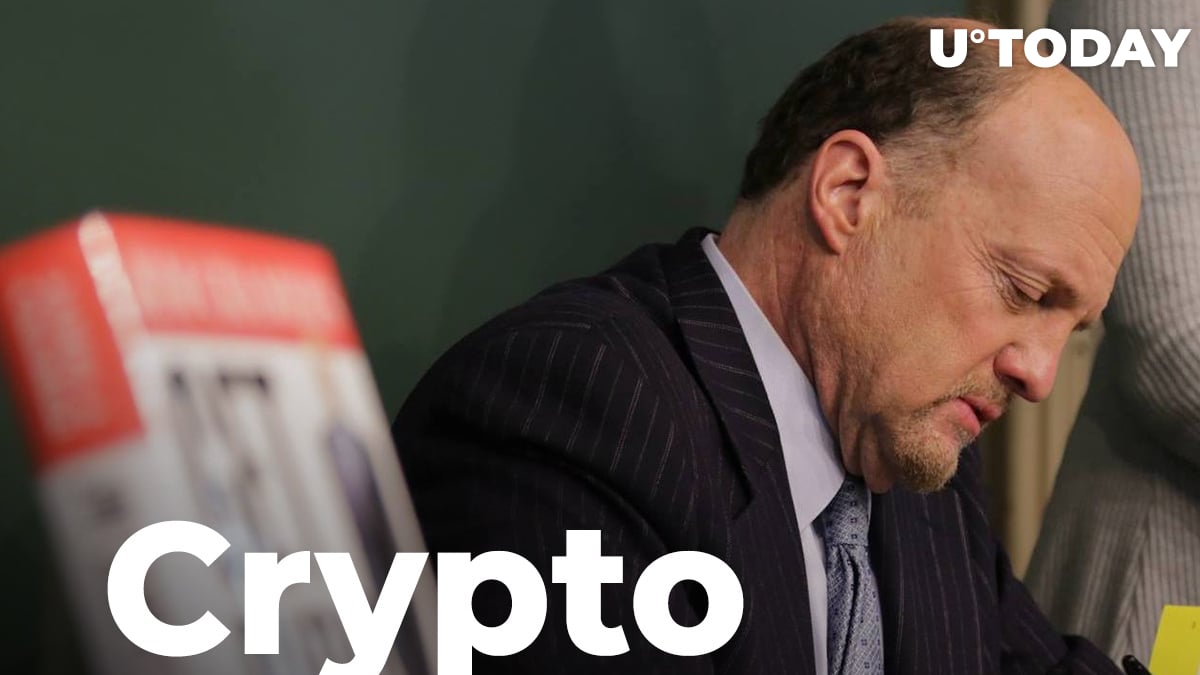 CNBC "Mad Money" host Jim Cramer has opined that gold could be under pressure because "it's all going into crypto" in a recent tweet.

The yellow metal is currently down 1.81 percent after dipping to $1,877 per ounce earlier today.

Gold is trading in the red against the backdrop of the ongoing chaos in the U.S., which is a bit dumbfounding since the traditional safe haven is supposed to thrive in chaos.

For instance, it was absolutely soaring one year ago during a military confrontation between Iran and the U.S in early January 2020.

Analysts believe that the main culprit is the strengthening U.S. Dollar together with rising Treasury yields. ABN AMRO Bank's Georgette Boele recently told Bloomberg that the move was driven by technical factors rather than fundamentals:

The move lower is technically driven.

Bitcoin emerges as a gold rival

In 2017, the dominant narrative pushed by the mainstream media was that Bitcoin was a speculative bubble. This time around, the consensus appears to be that it is digital gold and is favored by tech-savvy millennials.

Now that each Bitcoin is trading above $41,400, it is worth 22 ounces of gold after printing a new all-time high against the yellow metal on the first day of the year—for the first time since December 2017.

In November, Cramer himself called Bitcoin a "great alternative" to gold. Prior to that, he claimed that he would never understand gold:

I'm not a, you know, paid spokesman for why I need gold or why I need crypto but I just need something that my kids will understand as a hedge to inflation, and they will never understand gold.