Alex Dovbnya
Solana has surpassed $1.5 billion in NFT sales, but it still has a long way to go before catching up with Ethereum 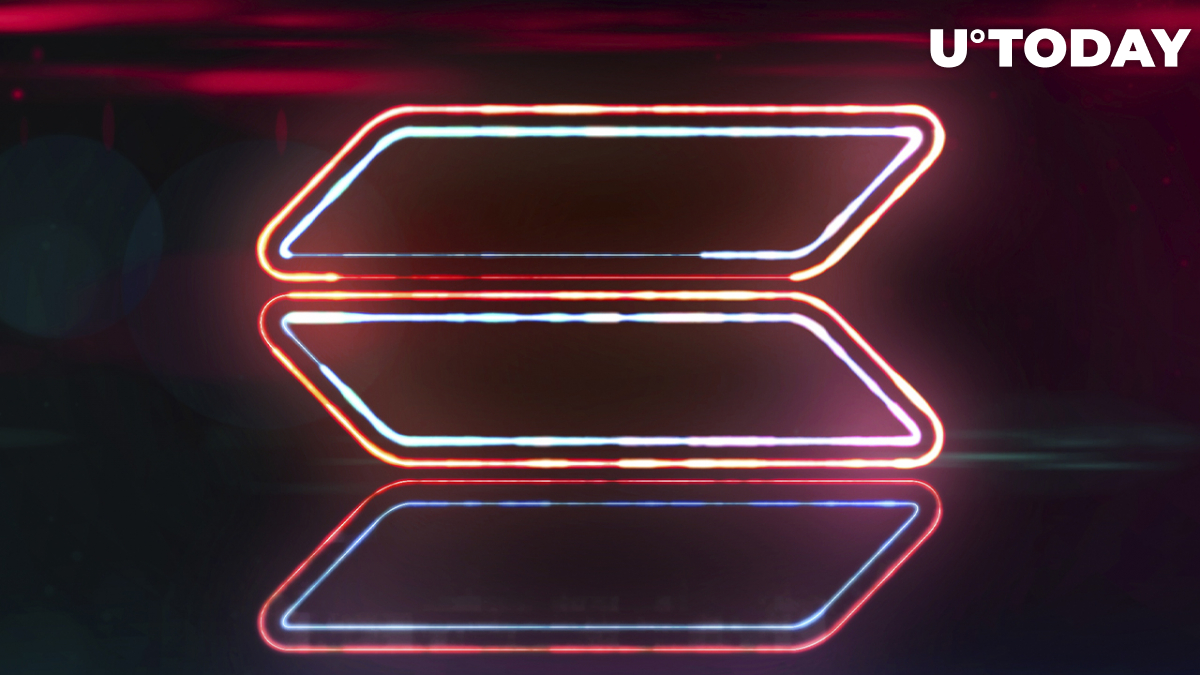 Solana managed to achieve the new milestone just months after surpassing $1 billion for the first time.

NFTs issued on Solana have generated over two million transactions with 314,910 buyers and 260,844 sellers.

Last September, an NFT from the Degenerate Ape Academy managed to fetch $1 million, a first for Solana, joining the club of such eminent Ethereum-based NFT projects as CryptoPunks.

Solana gained prominence in 2021, emerging as an inexpensive alternative to Ethereum, which continues to grapple with high transaction fees and relatively slow transactions.

Over the past week, Solana has seen a 55.34% increase in NFT sales, CryptoSlam data shows.

Related
US Senator Compares Buying Bitcoin to Buying Air
Earlier this year, banking behemoth JPMorgan predicted that Solana could potentially outstrip Ethereum in the NFT sector despite the fact that the former is less decentralized. However, it is still unable to hold a candle to the market leader. Ethereum has generated a whopping $21 billion worth of sales.

Solana is also lagging behind Axie Infinity's Ronin, the embattled sidechain solution that recently lost a whopping $540 million to hackers.

As reported by U.Today, non-fungible token marketplaces are working on support for Solana. Kingpin OpenSea is expected to integrate the "Ethereum killer" as early as this April, potentially giving a big boost to the network's adoption. Rumors about the addition started circulating last year.

In the meantime, SOL, the native token of the Solana network, has once again surpassed the market cap of Ripple-affiliated XRP, becoming the sixth biggest cryptocurrency. The cryptocurrency is currently sitting at $133 on major spot exchanges.
#Solana News #NFT News