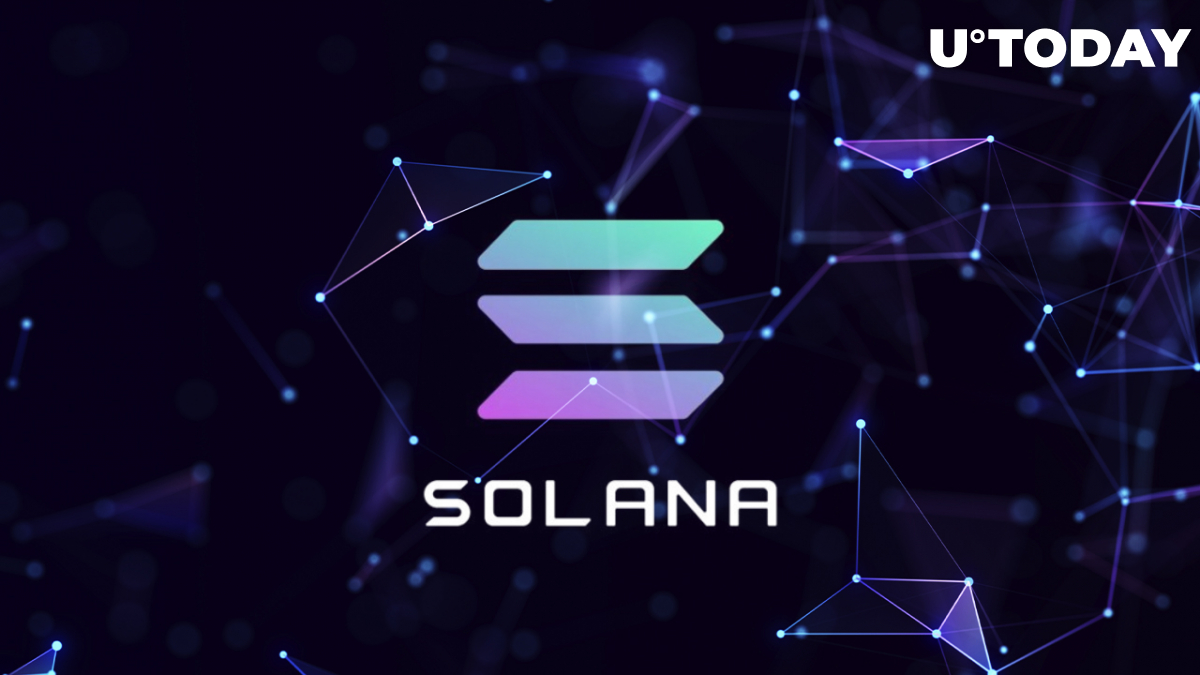 According to a screenshot shared by Jane Manchun Wong, a technology blogger and app researcher, non-fungible token marketplace Rarible is on track to add support for the Solana network.

It has set up the backend for working on the integration.

Rarible, which was launched back in early 2020, is an alternative to NFT juggernaut OpenSea, whose valuation swelled to $13.3 billion earlier this year.

Earlier this month, Rarible added support for Polygon, a layer-2 scaling solution for the Ethereum blockchain. It also supports Ethereum, Tezos, and Flow.

Rarible, despite gaining more visibility due to the NFT boom, cannot hold a candle to OpenSea’s massive volumes. The platform only saw $43,950 worth of trading volume over the last 24 hours, a drop in the bucket compared to the market leader’s $67.44 million.

In January, Wong tweeted that the NFT kingpin was also working on Solana integration. However, these rumors are yet to be officially confirmed by OpenSea.

Related
Grayscale Launches Smart Contract Platform Funds
In the meantime, trading volume across the wider NFT market is on the decline. According to data provided by Dune Analytics, average daily NFT sales dropped to just 7,000 from 27,000 in February. The average daily number of users also sharply declined below 2,000.

Earlier this week, NeoNexus, a Solana-based non-fungible token project, unexpectedly called it quits due to a lack of interest in NFT projects that launch on top of one of the most popular Ethereum alternatives. The team claims that it struggled to maintain the project after running out of money.
#Solana News #NFT News