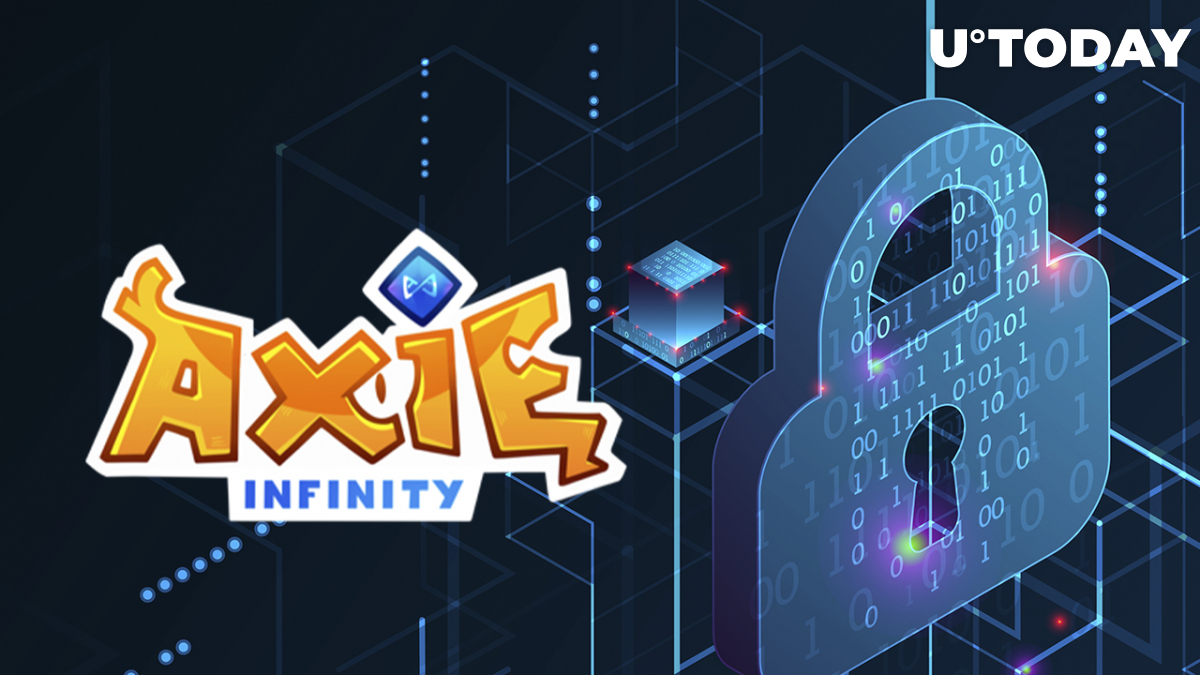 Sky Mavis, the company behind blockchain-based game Axie Infinity, is willing to reimburse its players as soon as possible, according to the company's chief operating officer, Aleksander Leonard Larsen.

The embattled company is currently trying to come up with a viable solution.

As reported by U.Today, Ronin, an Ethereum-linked sidechain developed by Sky Mavis, was drained of an eye-popping $540 million in Ethereum and the USDC stablecoin earlier this month, according to data provided by blockchain analytics company Elliptic. The hacking incident came to light on Tuesday, sending shockwaves across the cryptocurrency community.

The attacker managed to compromise the "validator" nodes of the bridge, which allowed them to steal cryptographic keys and withdraw all funds.

This is the second-largest cryptocurrency-related hack (behind only Poly Network). As reported by U.Today, PolyNetwork suffered a $611 million loss in August, but it managed to get its funds back after weeks of negotiations with the hacker.

Related
Massive Amount of Dormant Bitcoin Has Been Activated
According to Elliptic, the hacker started swapping USDC tokens for Ethereum shortly after the hacking incident to make sure that they will not be seized by Circle, the issuer of the centralized stablecoin.

They used decentralized exchanges that allow their users to effortlessly launder money without performing any identity checks. However, the attacker also started laundering a portion of the stolen Ether through centralized exchanges, which raise some eyebrows in the crypto community. The vast majority of the stolen funds remain in various accounts that belong to the hacker.

Binance, the world's largest crypto trading platform, suspended transactions on the Ronin network earlier today in the aftermath of the hack.