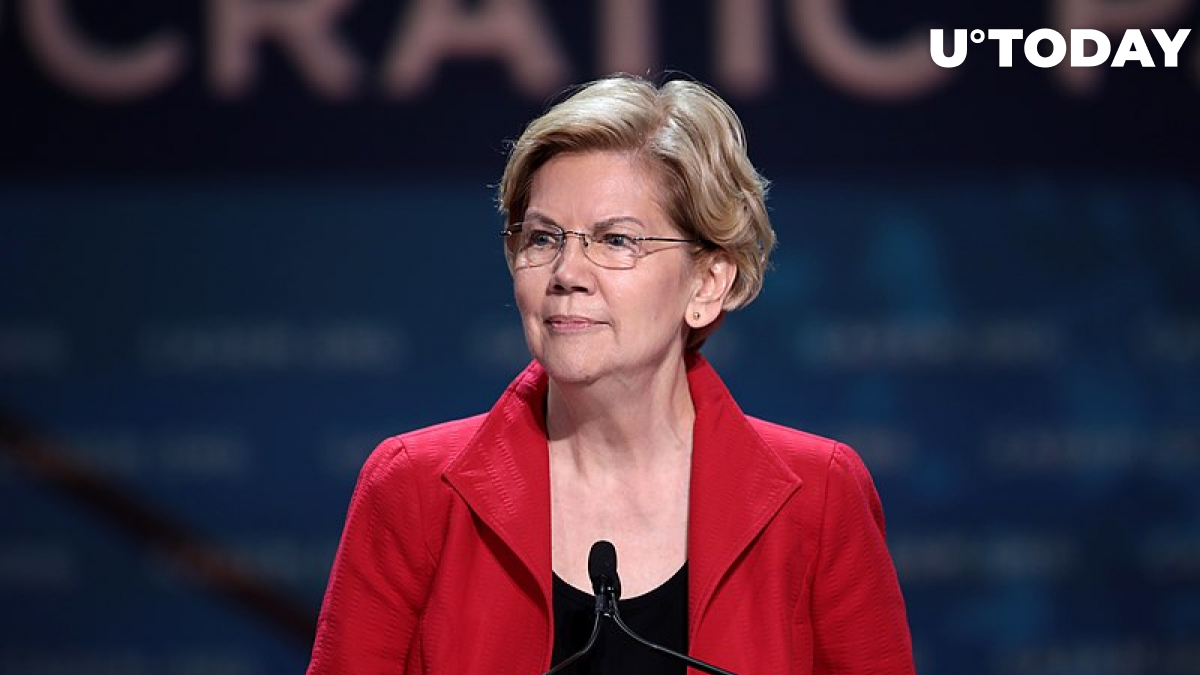 The lawmaker claims that people typically buy or sell cryptocurrencies because they believe that prices will either go up or down, rejecting the idea that it has any fundamental value.

"It's a bet on whether this thing, this ephemeral token, will become more valuable or less valuable," Warren said.

The Massachusetts senator, who is considered to be one of the leaders of the progressive wing of the Democratic Party, also said that it was the right time for the U.S. to issue a central bank digital currency.

Warren believes that Bitcoin will not escape regulatory oversight, but she did not specify what specific rules should apply to the world's largest cryptocurrency.

Related
Global Trend? Belgian MP Becomes First European Politician to Convert Salary to Bitcoin
She drew ominous parallels between the cryptocurrency market and the subprime mortgage crisis in the U.S., which triggered a global recession in the late 2000s.

The former presidential candidate is one of the most vocal cryptocurrency detractors in the U.S. Congress. Her anti-crypto comments frequently ruffle the feathers of industry leaders and the broader community.

As reported by U.Today, Warren has repeatedly called attention to the adverse environmental impact of Bitcoin mining, calling excessive energy consumption "a real issue." She has also taken aim at decentralized finance, describing it as one of the industry's "shadiest" parts during a Senate Committee on Banking in December.

Her stance is in sharp contrast to some prominent conservatives of the likes of Senator Ted Cruz (R-TX), who are desperately trying to court members of the cryptocurrency community.
#Bitcoin News