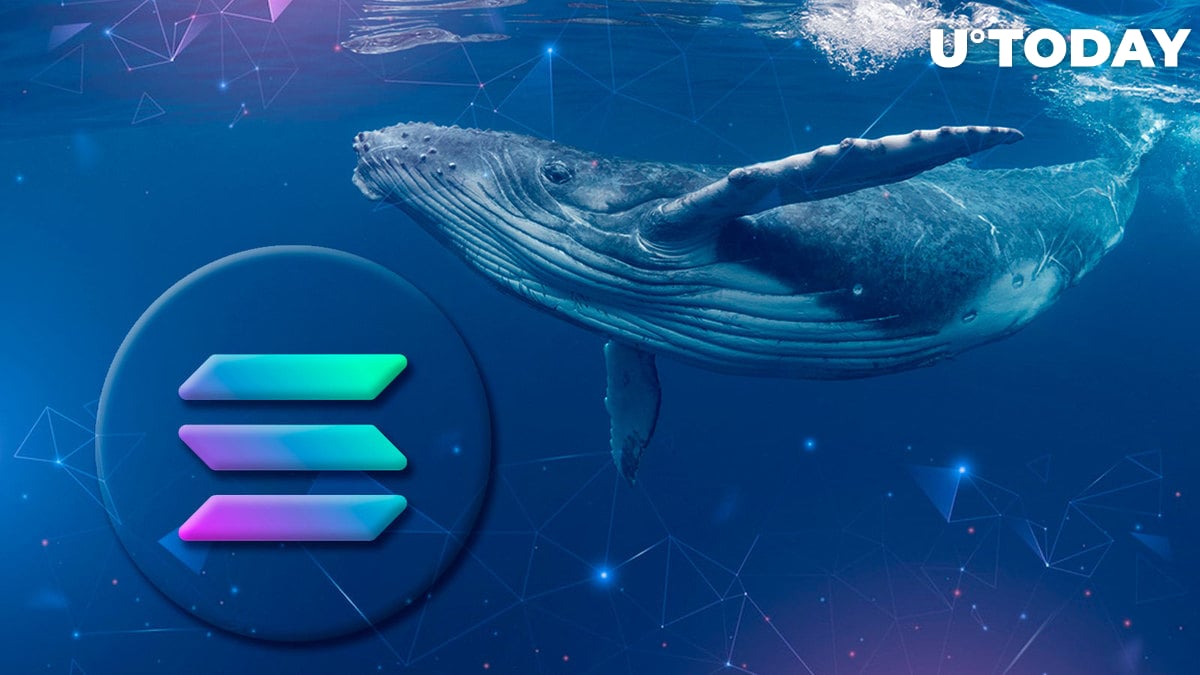 According to WhaleStats, Solana now ranks among the top 10 in terms of trading volume among the 500 biggest BSC whales in the last 24 hours. Solana trading by whales or large holders came into the spotlight in June after a SOL whale position came dangerously close to liquidation.

The anonymous wallet at issue had reportedly deposited 95% of Solend's entire SOL pool and represented 88% of USDC borrows. During the massive crypto liquidations witnessed during the market drop in June, the wallet reportedly used by Solend's single largest user came dangerously close to a hefty margin call.

Solana developers were concerned that massive liquidation, worth millions of dollars, might overwhelm Solana's decentralized exchanges, causing the network to stutter. Hence, a move was initiated to take over the account, which was later invalidated.

Solana tweeted about its most recent appearance at the Lollapalooza event over the weekend:

It was special to see thousands of festival goers interacting for the first time with NFTs during the Dopamine Treasure Hunt. Another step towards bringing NFTs and crypto to the masses.

Lollapalooza is an annual four-day music festival held in Grant Park in Chicago, attracting over 400,000 attendees this year.

In the past week, the Solana blockchain announced it was opening a retail space in New York City; however, it does not intend to sell anything. Solana Spaces, located at the high-end Hudson Yards on Manhattan's West Side, intends to be a "culture center." The Solana Foundation envisions it as a location where people will "hang out" and learn about cryptocurrencies.