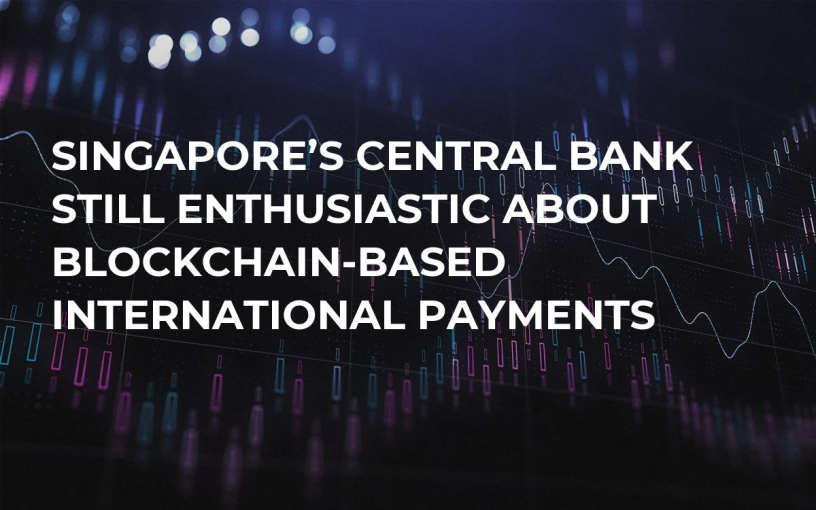 Singapore’s central bank, the Monetary Authority of Singapore (MAS), is still adamant about its plans to use Blockchain for international payments. Ravi Menon, head of MAS, told an audience at Money 20/20 Asia that the bank is committed to its plan, called Project Ubin. Menon pointed out that MAS has already launched a trial partnership with the Bank of Canada to test Blockchain-based international remittances. Project Ubin is intended, in Menon’s words, to make international payments “without intermediaries, with greater speed and efficiency; and at lower risk and cost.”