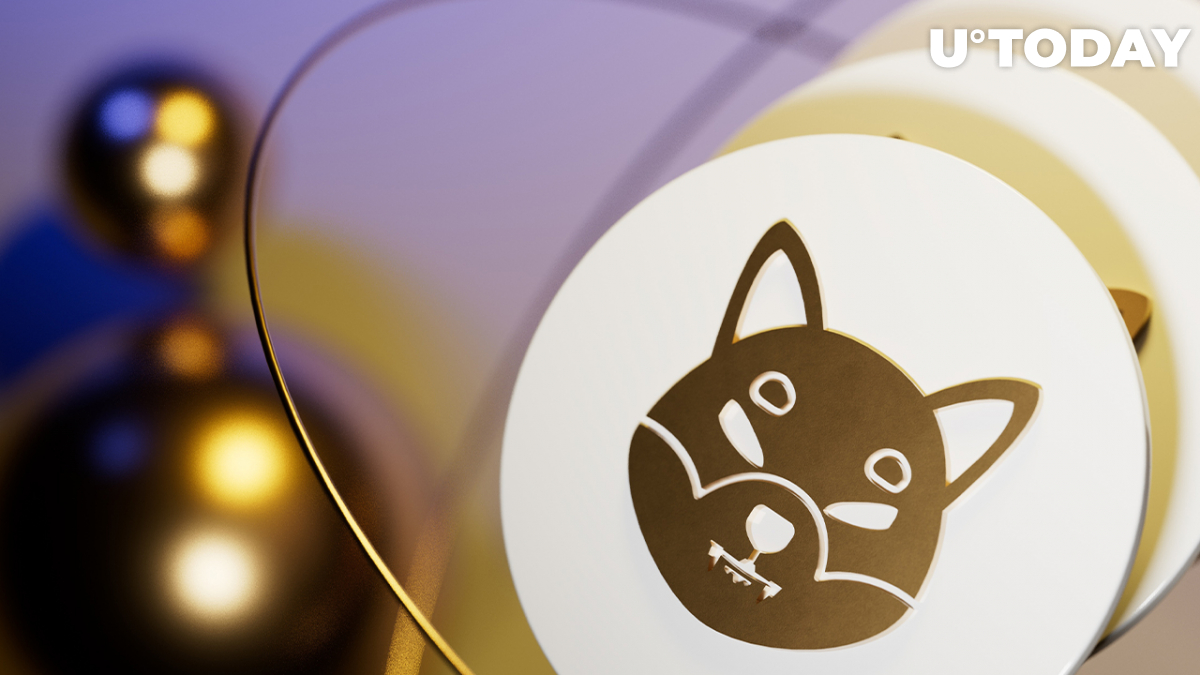 Shiba Inu is set to unveil the third and final stage of SHIB: The Metaverse land sale, which is the public sale event. The public sale event is set to commence after the initial 10 days of the bid and holder event, which represents the first two stages. In the open public sale event, everyone will be able to purchase the remaining available lands on the map, at a fixed price, and without needing to lock any of their ecosystem assets.

Mood : Looking ? for some nice plots during the HOLDER EVENT, as PUBLIC SALE approaches for @ShibTheMV, how exciting!

In general, SHIB: The Metaverse will consist of 100,595 plots of land while some lands will remain locked as they represent key locations for travel within the Metaverse and stay private to be used as common ground. These will represent roads (corridors): Avenues, Boulevards and Hubs, while public ones will be available for purchase.

The bid event, which lasted for three days, marked the earliest access to plots of land in the SHIB Metaverse.

While SHIB adoption continues to expand, a "Tolkien" whale has been buying another massive amount of SHIB in the past two days, making it 105 billion tokens, according to WhaleStats.

In the meantime, SHIB has been added to more Bitcoin of America ATMs, and more than 300 franchise requests have been received by Welly's SHIB fast-food chain. Shiba Inu received a ton of attention after the long-awaited listing on the Robinhood trading platform earlier in April and trades at $0.0000245 at the time of publication.