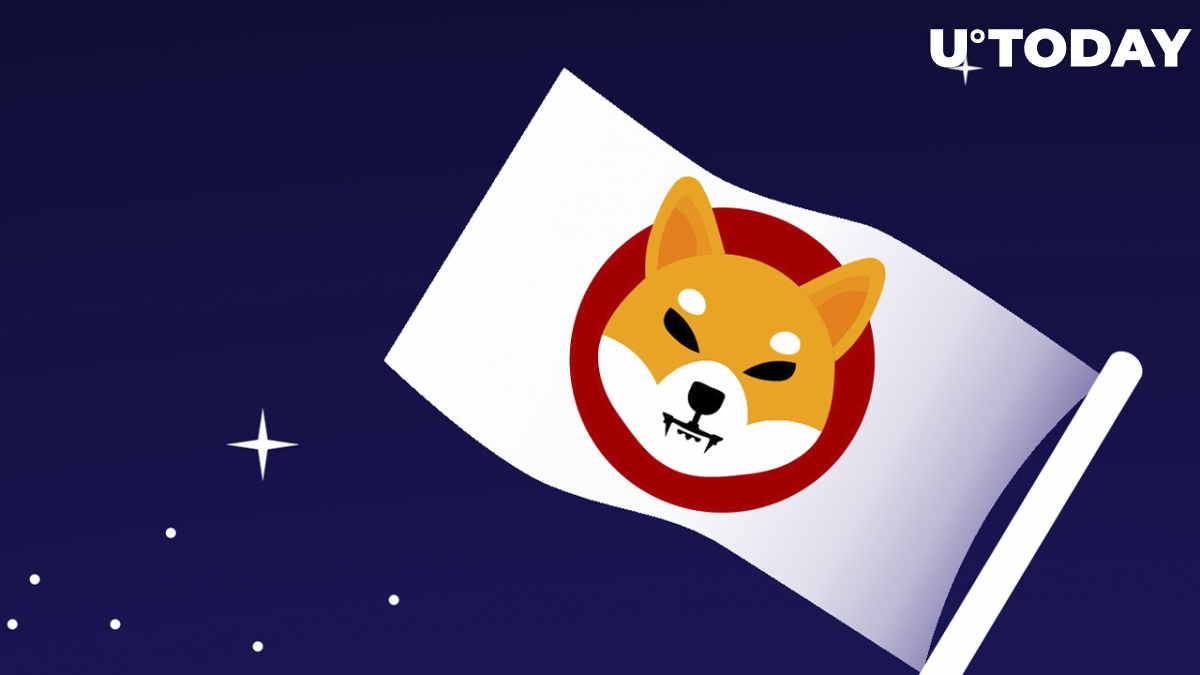 Shiba Inu's price possibly reached the local bottom as the 200-day exponential moving average catches the asset on its way down to $0.000021.

According to TradingView, Shiba Inu is currently bouncing off a considerably strong support zone, which is reflected in the 200-day moving average—usually considered the last resort for assets in a downtrend.

Previously, SHIB already dropped below the abovementioned support and plunged by another 14% immediately. The reversal-breakthrough happened shortly after, when the market was hit with sudden relief, and Shiba Inu's price spiked by more than 60% in a matter of a couple of days.

As the chart suggests, the memetoken is now trying to rally with the moving average's support that already helped SHIB to bounce by more than 10% since yesterday.

Is Shiba Inu in a downtrend?

While the memetoken successfully showed the market 60% growth at the beginning of February, the token has failed to break through resistance points that would mark a full trend reversal.

Related
379.7 Million SHIB Burned in Feb by This SHIB Burner, While 63.7 Million Gone in Past 24 Hours

The main indication that suggests Shiba Inu is in the rangebound is the placement of various mid and long-term moving averages. Whenever assets move in an uptrend, the 50-day moving average is placed high above the 200-day moving average, but in Shiba Inu's case, the two lines are moving extremely close to each other and may cross if the asset falls below the support once again.

The "death cross" has never happened in Shib's actual trading history, but in case it happens, it will most likely lead to the complete withdrawal of the majority of buying power from the asset. Such a dramatic scenario seems unlikely while Shiba Inu remains the second-largest position on Ethereum whale addresses.