Alex Dovbnya
You can now instantly buy or sell the Shiba Inu cryptocurrency on ZebPay, the oldest cryptocurrency exchange in India, with the help of a recently introduced feature 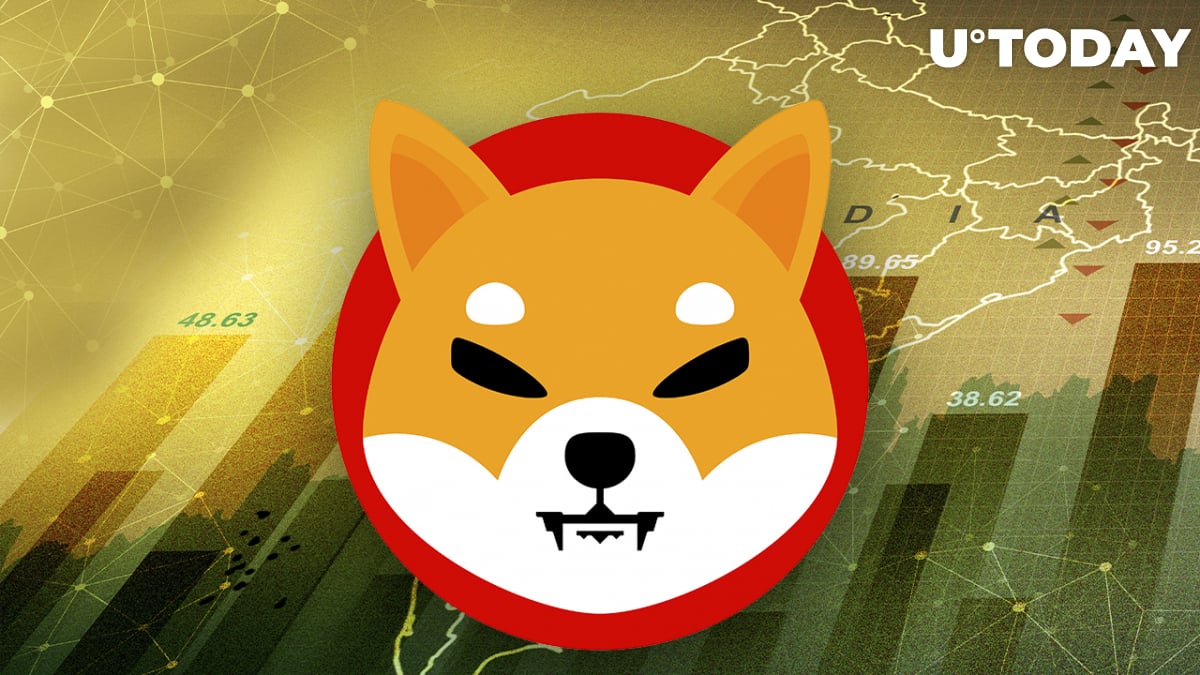 Users do not have to wait for their order to be matched in order for their request to be fulfilled.

One has to place an instant order on the exchange with the help of the ZebPay feature by clicking the QuickBuy button and entering one's security PIN. The user's personal details will then be validated by the trading platform. Following a swift verification process, the user's order is automatically executed. Users have to place another order if the old price expires.

Related
This Tool Can Unlock Full Mining Capabilities of Nvidia Cards
Upon its launch, the feature was available only for Bitcoin, Ethereum and Polygon (MATIC).

As reported by U.Today, ZebPay, the oldest cryptocurrency trading platform in India, added support for Shiba Inu trading in early October, which came before the meme coin's massive price rally that took place later that month. The Dogecoin competitor ended up becoming one of last year's most traded cryptocurrencies, alongside Polygon (MATIC), according to data provided by local exchanges.

The meme cryptocurrency has so far had an underwhelming 2022, with its price dropping more than 29%.

ZebPay shut its doors in late September 2018 after the country's central bank prohibited banks from doing business with crypto companies. However, it managed to find a new lease on life after the crippling crypto ban was overturned in March 2020.
#Shiba Inu (SHIB) News