Yuri Molchan
Close to 380 million Shiba Inu have been burned in February so far, major SHIB burning platform has reported, while this sum is likely to rise within next few days 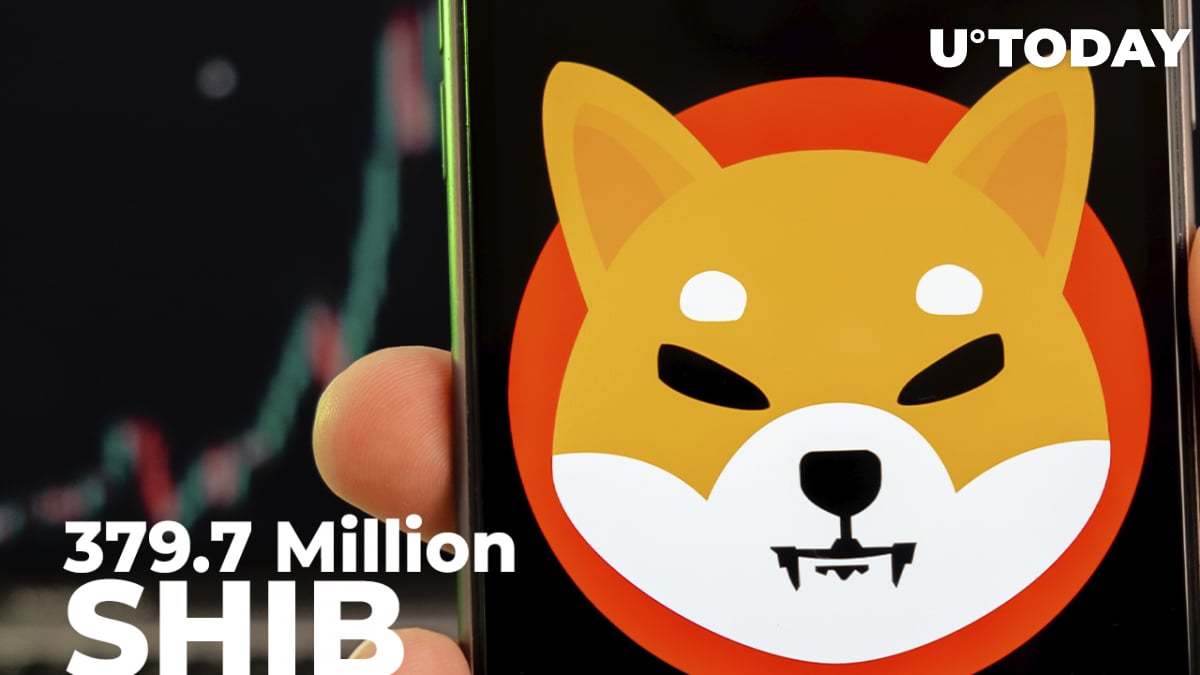 This company that develops games and burns SHIB tokens on a regular basis has announced on Twitter that, so far in February, it has sent approximately $9,365 worth of the second largest meme cryptocurrency: 370.7 SHIB.

Beyond that, another SHIB burn initiative Twitter account has reported that in the past 24 hours, various teams in the SHIB community have destroyed roughly 63,770,612 tokens.

The Twitter handle representing Travis Johnson's SHIB burn games, a game-making company that conducts frequent SHIB token burns and is one of the biggest SHIB burners, spread the word on Tuesday that, so far this month, they have managed to destroy 370,744,259 Shiba Inu worth almost $9,400.

The aforementioned @317_key account reminded its followers that there are still six days left in this month, and it plans to incinerate more SHIB.

According to the bio section of the Twitter page, the company has so far destroyed a total of 773+ million tokens. The company is eager to involve not only SHIB holders in its burning initiatives via games, but it also wants to engage gamers outside the community and get them to help burn SHIB as well.

The company uses advertising revenue to buy tokens, which are later moved to dead wallets, reducing the circulating SHIB supply.

Keep hitting those #1levelchallenges team, and also, share these games, not just to the SHIB community but to the world as a whole.

Another major SHIB burner, who not only sends Shiba Inu to unspendable wallets but also aggregates data on burns made by other platforms and individuals, has tweeted that in the last 24 hours, a combined 63,770,612 SHIB were destroyed.

This data was collected from Etherscan.

In the past 24 hours, there have been a total of 63,770,612 $SHIB tokens burned and 13 transactions. Visit https://t.co/t0eRMnyZel to view the overall total of #SHIB tokens burned, circulating supply, and more. #shibarmy

Steven Cooper, boss of another SHIB burning company – Bigger Entertainment that sells SHIB-related merch, NFTs and allows for paid listening to play lists, believes that burning is an additional utility for Shiba Inu.

In response to allegations that SHIB burning initiatives are meant to make a quick buck, Cooper urges the community to stop demonizing non-crypto businesses for adopting SHIB through partnerships and by beginning to accept it for goods and services.

Bigger Entertainment has recently been facing these accusations as well, according to Cooper's tweets, and as a result, it has given up selling a $5 subscription to its regular burn parties, when SHIB are sent to dead addresses live on YouTube.

Cooper has promised to come up with new and creative ways to destroy SHIB in the near future.

Every business / initiative, whether burning 100% or not, is an additional utility for #shib. That should be celebrated. Don’t demonize companies for partnering with shib and finding ways to give back. No matter how small. Welcome partnerships. Welcome new initiatives. #shibarmy