Arman Shirinyan
Shiba Inu's drop to sixth place among biggest whale holdings caused some fear among investors, but there's actually nothing to worry about 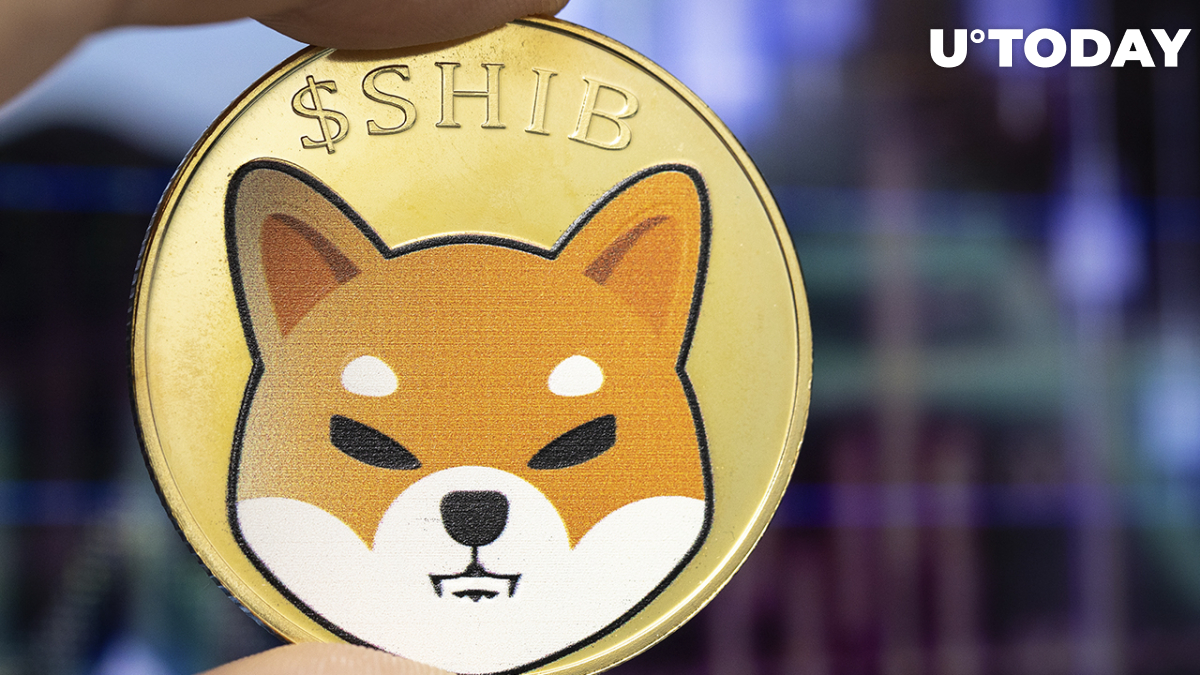 The most recent post from WhaleStats, which shares data about Shiba Inu's place on the market among the biggest whales on Ethereum, may have confused some users that used to see SHIB as the biggest USD-valued asset on the market.

The confusion may have appeared because of different settings on the tracker's website. WhaleStats usually offers user data collected from 500 biggest addresses on the network. But in the most recent post, the tracker shared data from the 100 biggest addresses that hold significantly fewer SHIB tokens than the other 400.

According to the website, Shiba Inu is now in sixth place among the biggest holdings on the Ethereum network. According to similar data with different settings, Shiba Inu remains the biggest USD-valued holding with approximately $1.4 billion worth of tokens held on various addresses.

The memetoken's performance on the market remains stagnant with no volatility increases in the last few months. SHIB remains in a descending triangle pattern, with the volume and liquidity constantly decreasing on the market.

Previously, U.Today described why massive whale purchases are not affecting the price of the token as greatly as may have been expected. The main reason was that purchases of billions of SHIB tokens are being done without using centralized or decentralized exchanges and are mostly done via OTC desks or even private trading.