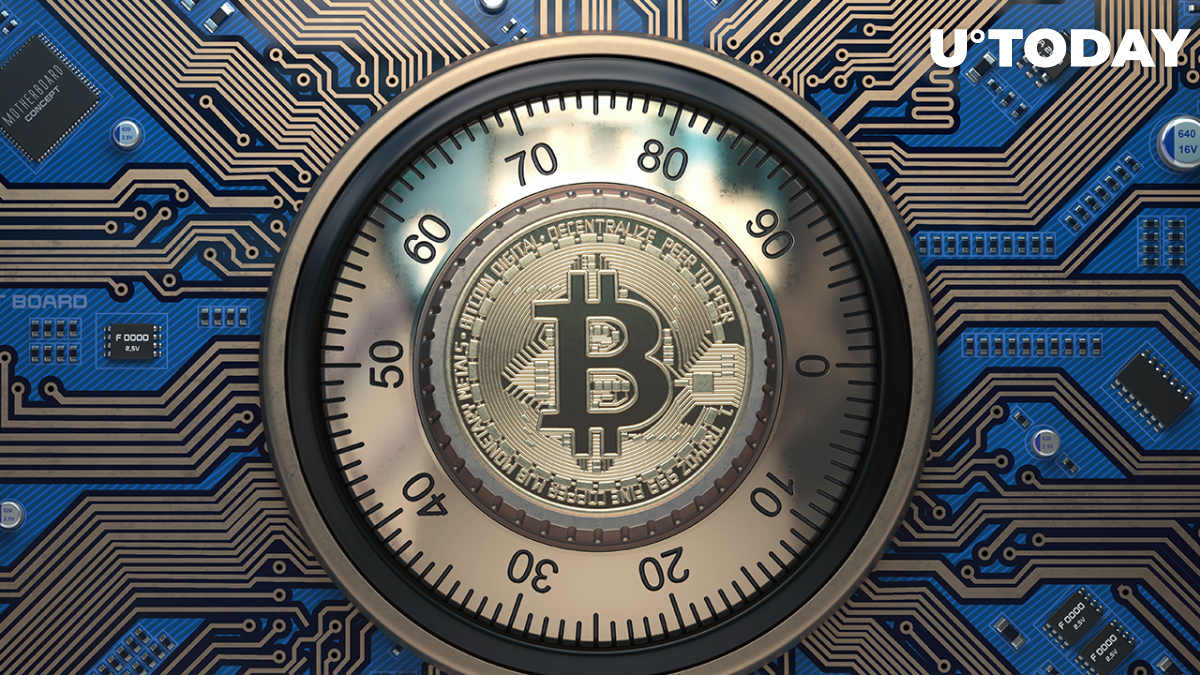 Bitcoin difficulty has reached a new all-time high of 29.7 trillion, according to data provided by BTC.com.

It has spiked more than 5% over the past two weeks, which marks the biggest increase during one difficulty epoch since January.

The network updates mining difficulty every 2016 blocks to make sure that miners are neither overproducing nor underproducing coins. In his white paper, Satoshi Nakamoto, Bitcoin's pseudonymous creator, explained that such a mechanism helps to ensure steady block production.

Related
El Salvador's Bitcoin Experiment Is Big Failure, Study Shows
At the same time, Bitcoin’s hashrate also hit yet another all-time high of 220.49 EH/s. This means that the network has reached its peak resilience, making it incredibly costly for attackers to gain control of the network.

Bitcoin's hashrate has now grown more than 30% since the start of the year, which signals that more miners are willing to join the network despite the fact that the market is languishing.

Foundry USA, which is operated by a subsidiary of US-based cryptocurrency giant Digital Currency Group (DCG), remains the top mining pool with a 17% share of the total hashrate. AntPool and F2Pool come in second and third places.

The cryptocurrency's mining difficulty and hashrate have been growing more or less steadily after weathering the crackdown on miners in China that took place last summer.

The Bitcoin price remains below the $40,000 level. The largest cryptocurrency is currently trading in the green after bouncing off the $37,000 support level.