Ethereum Might Be on Bottom According to This Metric: IntoTheBlock 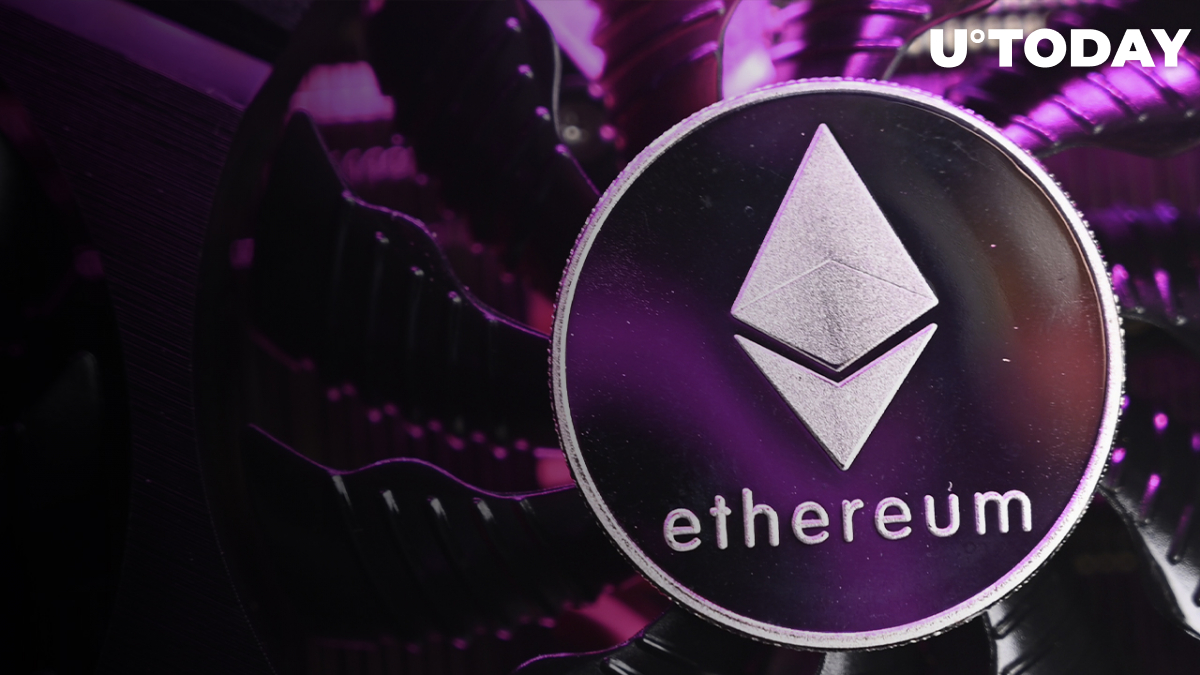 As the profitability rate suggests, around 70% of Ethereum investors are holding the asset at a profit, which is considered a relatively high rate and does not reach the extreme levels we saw back in 2021, when Bitcoin and Ethereum profitability was close to 90%.

Usually, it is possible to determine local bottoms and tops by comparing price action with different profitability rates. Usually, profitability consolidates at around 90%, 70% and 50%. Everything below these rates usually moves erratically.

Despite the recent drawdown, the two top assets by market cap are still showing a strong bottom as the majority of the holders are in profit

Ethereum's 70% profitability also correlates with the local support of $3,000, which is often considered psychological support for investors. Unfortunately, the most recent price action of Ethereum suggests that it continues dropping further as it lost 7% of its value only a couple days ago.

But despite the prolonged downtrend on Ethereum, the high profitability of the asset allows it to constantly attract new investors in contrast to small cryptocurrencies, like Shiba Inu, whose profitability dropped below 50%, making the asset unprofitable for the majority of investors.

Related
Massive 70 Billion SHIB Purchase Made by This Whale

If we compare Ethereum's change in profitability to the daily trading chart, the majority of ETH investors have most likely opened their positions in the range of $2,500 to $3,000. The second biggest cryptocurrency on the market was trading in the range back in August and June during the first bullish cycles on the crypto market.

At press time, Ethereum is trading at $2,900 and holding the selling pressure right at the newly formed trendline support which has not been tested yet.