Yuri Molchan
Another substantial amount of meme tokens have been burned, but the price remains unaffected 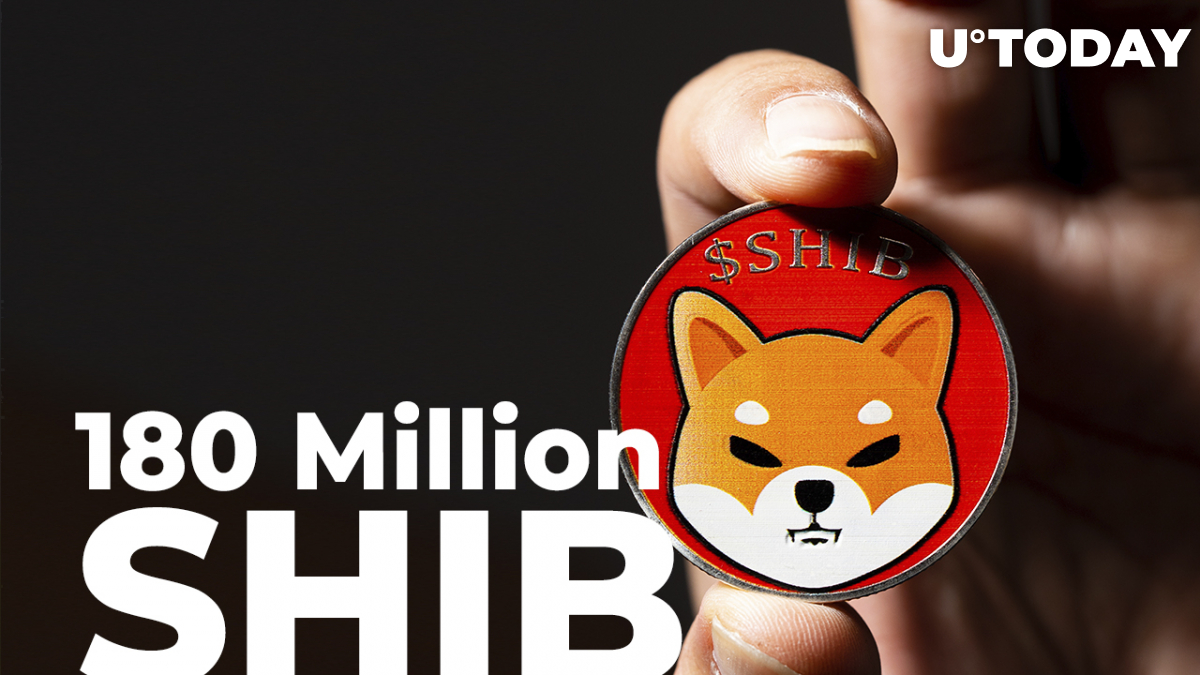 The SHIB Army continues to reduce the circulating supply of the second most popular meme cryptocurrency, Shiba Inu, by burning tokens. Every 24 hours, a certain amount of SHIB gets burnt in an attempt to gradually make the SHIB supply in circulation shrink and make the price spike.

As another large stash of SHIB has been destroyed by various burners—businesses and individuals—the price of the coin remains unchanged.

The team of the @shibburn token burn initiative has announced that in the past 24 hours, a comprised 179,387,035 SHIB have been sent to dead addresses, which do not allow for withdrawing or spending the coins in any other way.

This amount of crypto constitutes $4,793 in fiat.

In the past 24 hours, there have been a total of 179,387,035 $SHIB tokens burned and 7 transactions. Visit https://t.co/t0eRMnyZel to view the overall total of #SHIB tokens burned, circulating supply, and more. #shibarmy

On April 4, it was reported that the Bitcoin of America network of crypto ATMs had added Shiba Inu, following the addition of Ethereum and Dogecoin to the range of coins this chain works with.

Now, users can buy these cryptocurrencies from Bitcoin of America kiosks, along with BTC. Dogecoin was added by the network in February, causing the price of the meme coin to spike.

In other news, the two largest meme coins by market cap, DOGE and SHIB, are now accepted by the MeatmeCA company based in Vancouver as a payment option.