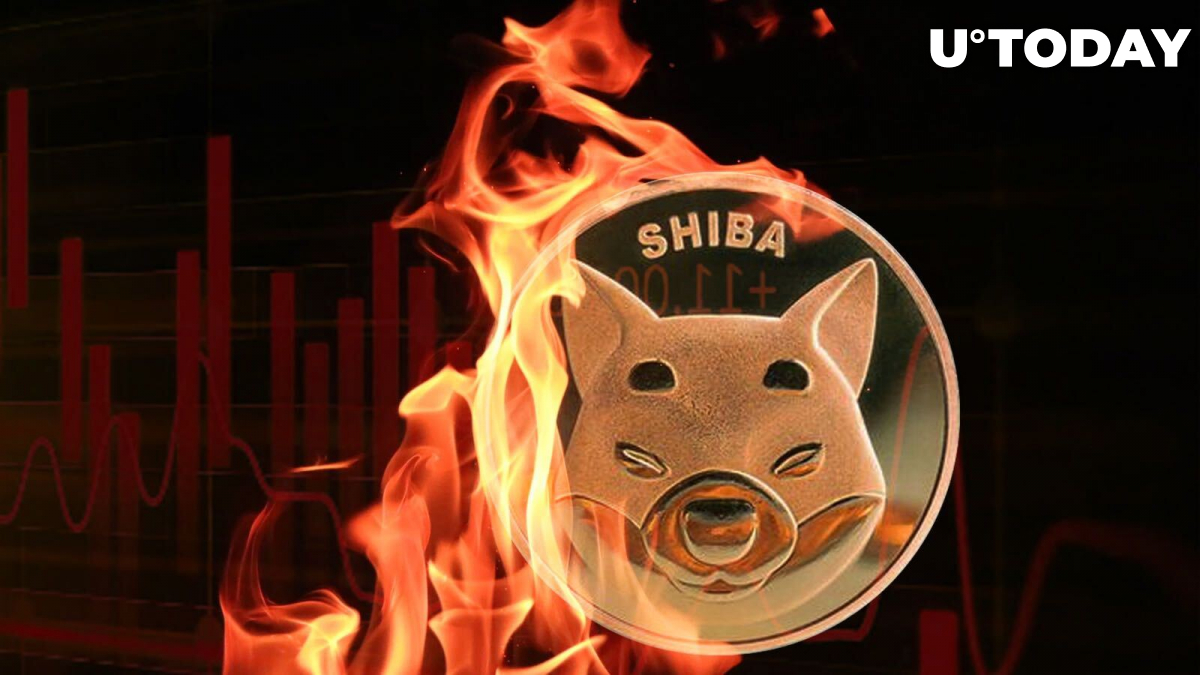 As reported by Crypt Eye, the number of Shiba Inu tokens burned by the end of the week amounted to 272.2 million SHIB. Taking into account the current token price of $0.000013, this figure is equivalent to $3,505.

Analyzing the graph for the last 30 days, we can see that since the onset of September, the process of SHIB burning has slowed down a lot and has almost reached a plateau. For example, almost 13 billion SHIB were burned last summer for a total of $154,507, where 3.6 billion SHIB were sent to a "dead" address in August alone.

Given the pace of September, where only a quarter of a million SHIB are burned in a quarter of a month, the result can be expected to be two or more times worse at the end of the month.

Overall, the four addresses where SHIB are sent for burning have so far absorbed more than 41% of Shiba Inu's total supply of 1 quadrillion SHIB.

The project itself is developing comprehensively and regularly reports on what has already been achieved. Thus, last week we learned of another addition to SHIB: The Metaverse team, when the former producer of Netflix and Technicolor who worked on such large-scale films as Guardians of the Galaxy and Ant-Man, joined the project by Shiba Inu.

In addition, the community expects the launch of the long-awaited Layer 2 protocol Shibarium, which, according to the developers of Shiba Inu, should see the light of day in the third quarter of 2022.