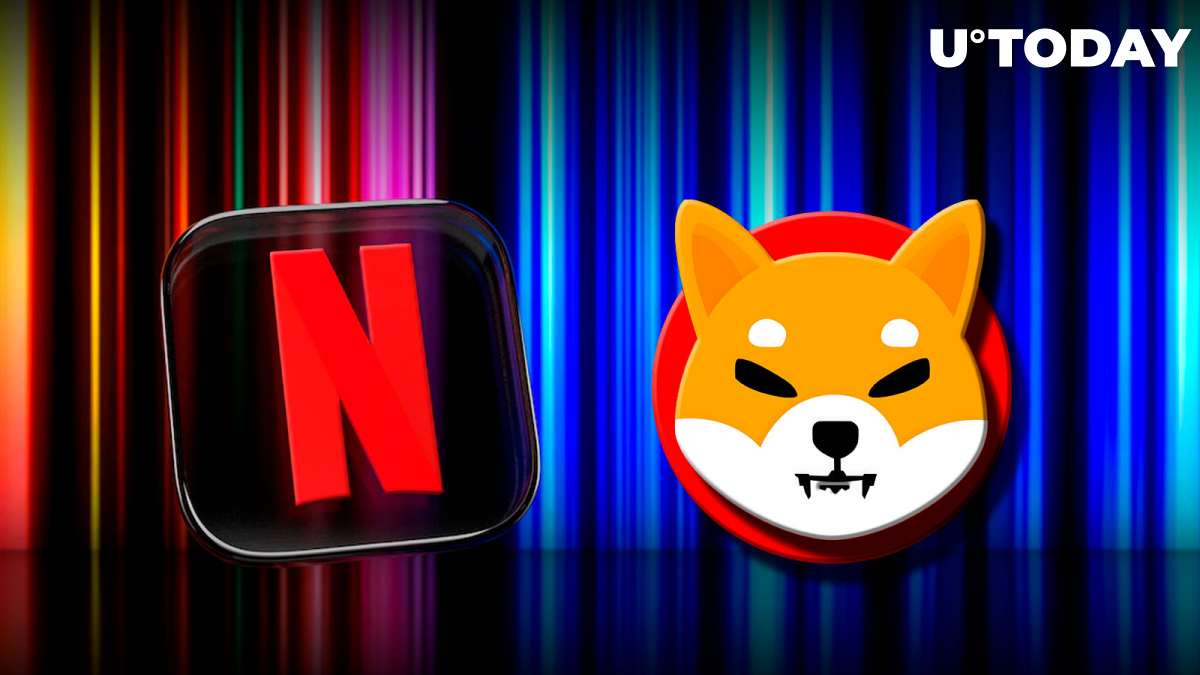 Prior to joining Netflix, the entertainment industry veteran had a five-year stint at media and entertainment company Technicolor as a digital intermediate producer.

Throughout her career in the entertainment industry, which spans more than 15 years, she has worked with some big names in the industry. This includes Oscar-winning Mexican cinematographer Emmanuel Lubezki, who is best known for "Birdman," and other big names.

Konopasek claims that getting acquainted with the Shiba Inu army was a "thrilling experience." She adds that the community behind the project has a "breathtaking vision."

The Shiba Inu team introduced its much-awaited Metaverse project back in March, aiming to compete with the likes of Decentraland.

In June, the project joined forces with The Third Floor (TTF), a well-known visualization company known for "Avengers: Infinity War," "Wonder Woman" and other Marvel blockbusters.

In late August, the Shiba Inu team published a comprehensive update on the process of Metaverse development. It announced WAGMI Temple, which is going to be one of the hubs of the Metaverse. The team drew architectural inspiration from the Temple of Heaven in Beijing, China, the Kinkaku-ji Temple in Kyoto, Japan, and other famous landmarks. The temple will offer such experiences as yoga and Zen.