SHIB Burn Rate 258% Up, Here’s How Many SHIB Gets Burned 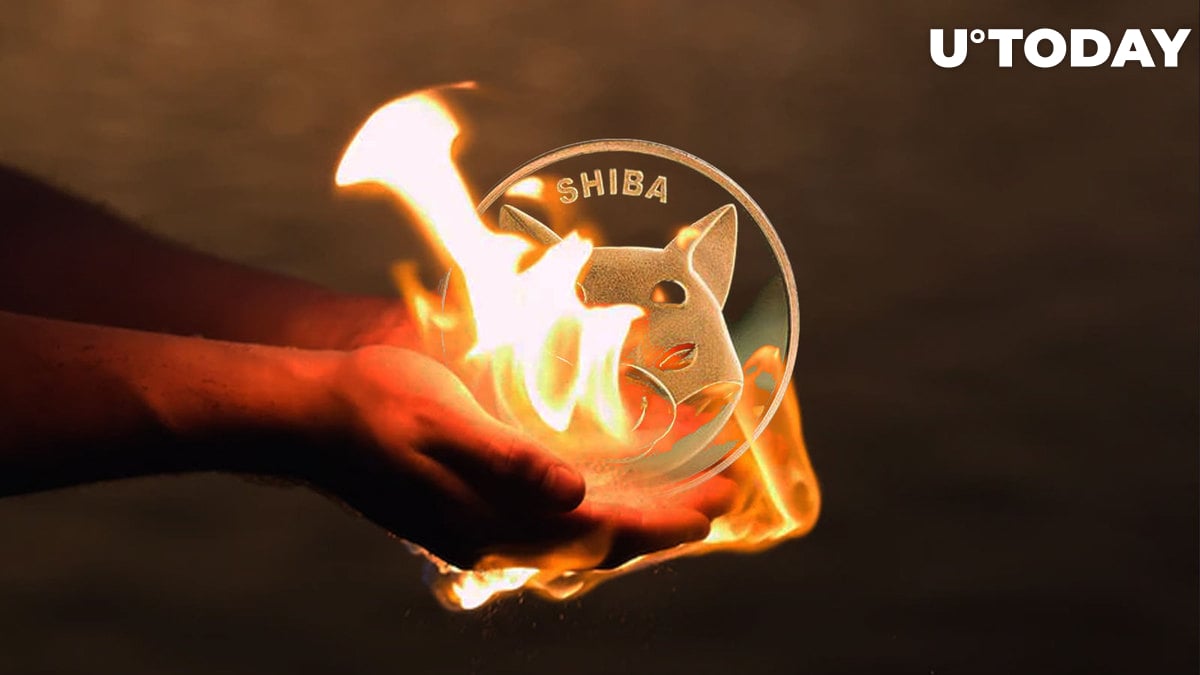 Shibburn Twitter account that represents the same-name burn tracker has announced on its website that over the past 24 hours, the overall burn rate of Shiba Inu soared by nearly 260 percent.

At the same time, according to its recent tweet, in the past 24 hours, a total of 58,173,918 meme tokens have been sent to “inferno” wallets, in which SHIB gets permanently locked and cannot be spent or otherwise withdrawn. It has taken SHIB army ten transfers to shovel that amount of Shiba Inu.

These moves of SHIB to dead wallets are undertaken by the community regularly with a purpose of decreasing the circulating supply of SHIB and making it a more scarce asset. In theory this should raise the token’s price in the future. However, now that, roughly half of the supply in circulation has been burnt, the price has not been affected.

In the meantime, while some are burning SHIB, others are selling it, making healthy profits. As reported by @shibaplay_ Twitter user, a mysterious wallet has shifted a total of 367,551,968,153 Shiba Inu.

The transaction took place slightly over seven hours ago, according to Etherscan. The crypto was sent to the gate.io exchange, apparently to be sold. This many SHIB is worth $4,759,797 at the time of writing.