Alex Dovbnya
There is no shortage of drama on Crypto Twitter 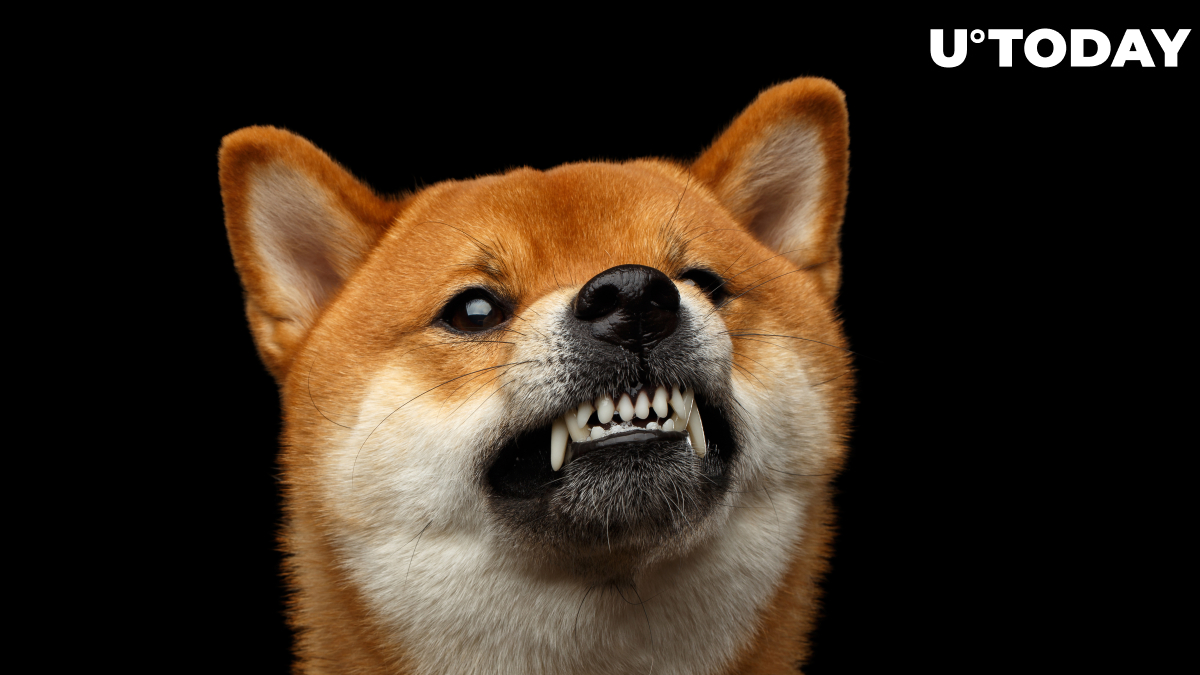 AskTheDoctor, the Canadian online healthcare company that recently emerged as a top Shiba Inu influencer, has had a falling out with the community, branding the meme coin "the biggest scam in crypto" and threatening to sue community lead Shytoshi Kusama.

We will begin our initial lawsuit filing against @Shibtoken and @ShytoshiKusama in UK tomorrow.

It’s our obligation to protect the crypto community from these potential scammers. We will get their identities. $shibhttps://t.co/lR2nDXlwPz

It is also intending to dox the pseudonymous developer in a series of tweets.

A complete U-turn came after the medical inquiry platform added $1.5 million worth of SHIB tokens to its balance sheet in early December, started selling Shiba Inu-related merchandise and promised to burn some tokens to attract new followers. It was also pampering the community with a bunch of uber-bullish predictions, claiming that Shiba Inu would surpass Bitcoin by market cap in now-deleted tweets.

The official Twitter handle is now promoting the "cool mental health" project with Floki Inu and boxer Tyson Fury without providing any details about it.

You're a scam account. Where are all your "doctor" tweets from tour account created in what 2009? Gtfoh. Go scam another token like you planned on doing with your first tweets. .@askthedr pic.twitter.com/ceFqL8KFYv

The company now says that it has removed SHIB from its balance sheet, and all merch has been refunded.

AskTheDoctor also accused Shytoshi of creating the Squid Game token, the most infamous crypto scam of 2021 that robbed its holders of millions of dollars in early November.

The Shiba Inu dev categorically denied the accusations, asserting that he does not have anything to do with the sham. Shytoshi says that he could sue AskTheDoctor for libel, but he would not waste time filing a lawsuit.

Sad to see AskTheDoctor was a scam. ? A lot of big claims, but never burned a single coin. Hope the #shibarmy learns from this. If you don’t see burning on a consistent basis, don’t trust it. We’ve burned over $35,000 worth. Still a lot of room for community support. #shib

Dogecoin co-founder Billy Markus described AskTheDoctror's Twitter feed as a "comedy" in a series of tweets. He also said that it was nice to see SHIB folks go after the company that attacked their community leader.

Last month, Markus asked the SHIB community to stop harassing him on Twitter.