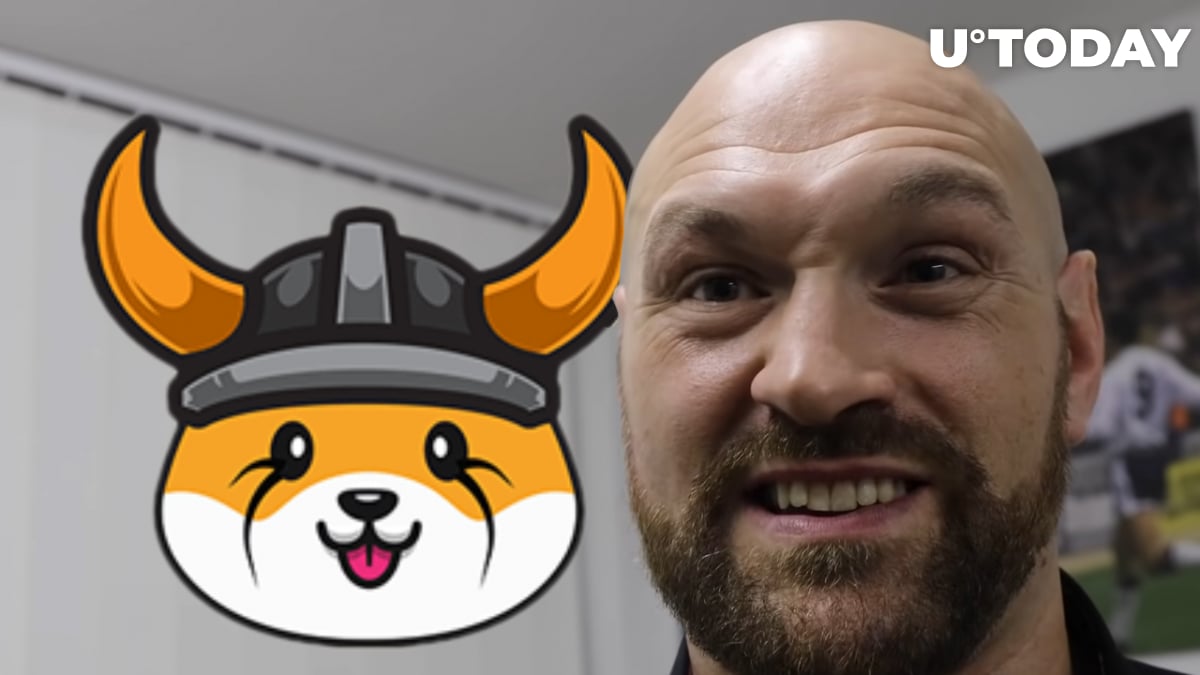 In a promotional video, the famed British boxer is reading lines off a script in a hoodie embellished with the logo of the meme coin, telling his two million followers about the partnerships that the crypto project has secured.

Fury then awkwardly screams “Valhalla” at the end of the clip, referring to Floki Inu’s gaming metaverse that is currently being developed by the team.

Some Twitter users called the low-effort video borderline “embarrassing.”  Fury even struggled to pronounce the name of the cryptocurrency correctly, showing little to no genuine interest in the Elon Musk-inspired cryptocurrency and its marketing blitz.

Related
Dogecoin Killer Shiba Inu to Start Trading on Bitstamp
Others pointed out that almost everyone, including one of the richest boxers, has its price.

(Almost) everybody has a price.

Kind of weird to see. https://t.co/iqwHGSjg8C

You're pushing your fans into losing money here, bad move ?

In November 2018, American boxer Floyd Mayweather was charged by the U.S Securities and Exchange Commission with shilling Centra’s initial coin offering on Twitter.

During this bull run, many athletes have once again jumped on the opportunity to cash in on the crypto craze. Last month, Spanish footballer Andrés Iniesta appeared in the crosshairs of the country’s finance regulator after promoting crypto exchange Binance on Twitter without disclosing his payment.