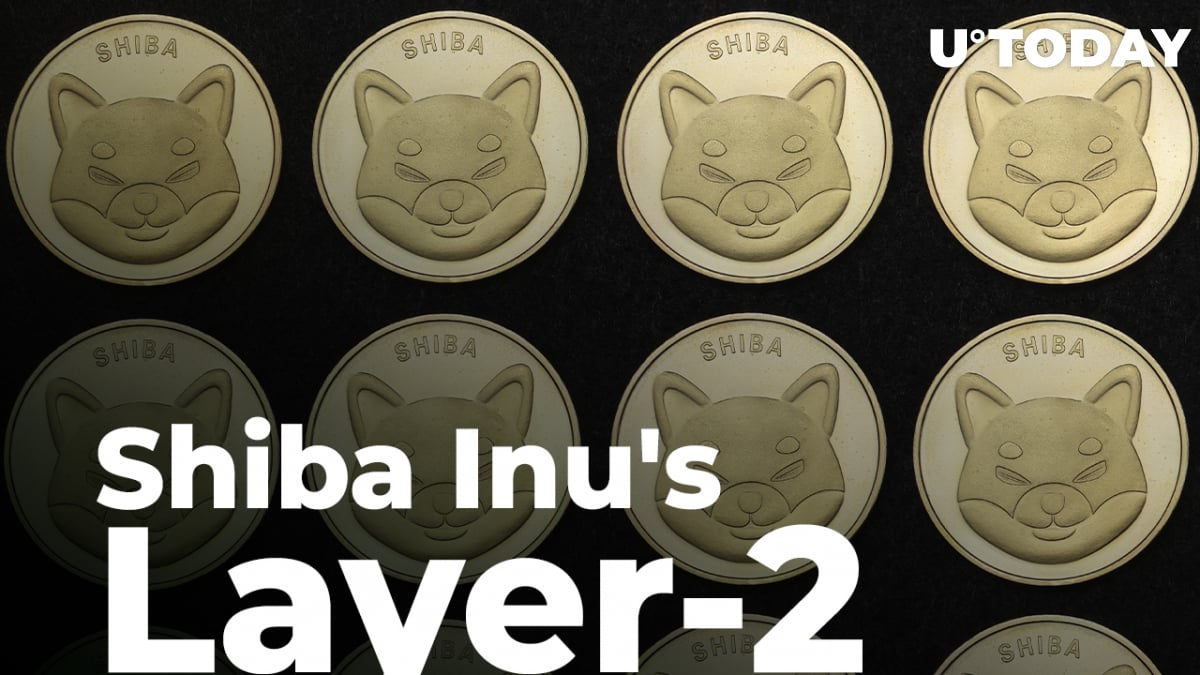 However, the anonymous developer stopped short of providing a concrete timeline for the launch of the much-awaited layer-2 scaling solution.

Earlier this month, Eric M also said that the team wouldn’t have to wait for the rollout of Ethereum 2.0, the major proof-of-stake upgrade of the second-largest blockchain, in order to launch Shibarium.

Ryoshi, the anonymous creator of the best-performing cryptocurrency of this year, announced Shiba Inu’s layer-2 solution in a lengthy Medium blog post.

Bone ShibaSwap (BONE), the governance token of the ShibaSwap decentralized exchange, will act as the platform’s primary cryptocurrency instead of SHIB to avoid whale concentration.

In the aforementioned blog post, Ryoshi stressed that Shibarium had to be properly decentralized, making sure that there’s no single point of failure.

Since Shiba Inu is an ERC-20 token that runs on top of the Ethereum blockchain, it also suffers from high fees.

Related
Shiba Inu Goes Live on Taiwan's Leading Crypto Exchange
Bringing down the cost of transactions is critically important for the cryptocurrency’s sprawling ecosystem that includes gaming and non-fungible tokens. Hence, the upcoming launch of Shibarium is considered to be one of the biggest catalysts for cryptocurrency.

Ryoshi and core developers are also working on Shiba Inu’s entry into the metaverse ecosystem:

The anonymous developer stated that “We are working on so many aspects of Shiba Inu including Shibarium, Shi, Shibanet, The Decentralized Shiboshi Game, Incubator and much more that won’t become evident until the near future.

Earlier this week, Bitstamp confirmed that it would launch Shiba Inu trading in early 2022.