SHIB up 30% Against DOGE on Back of Shibarium News

Gamza Khanzadaev
The more that details of Shibarium are revealed, the more SHIB outperforms DOGE 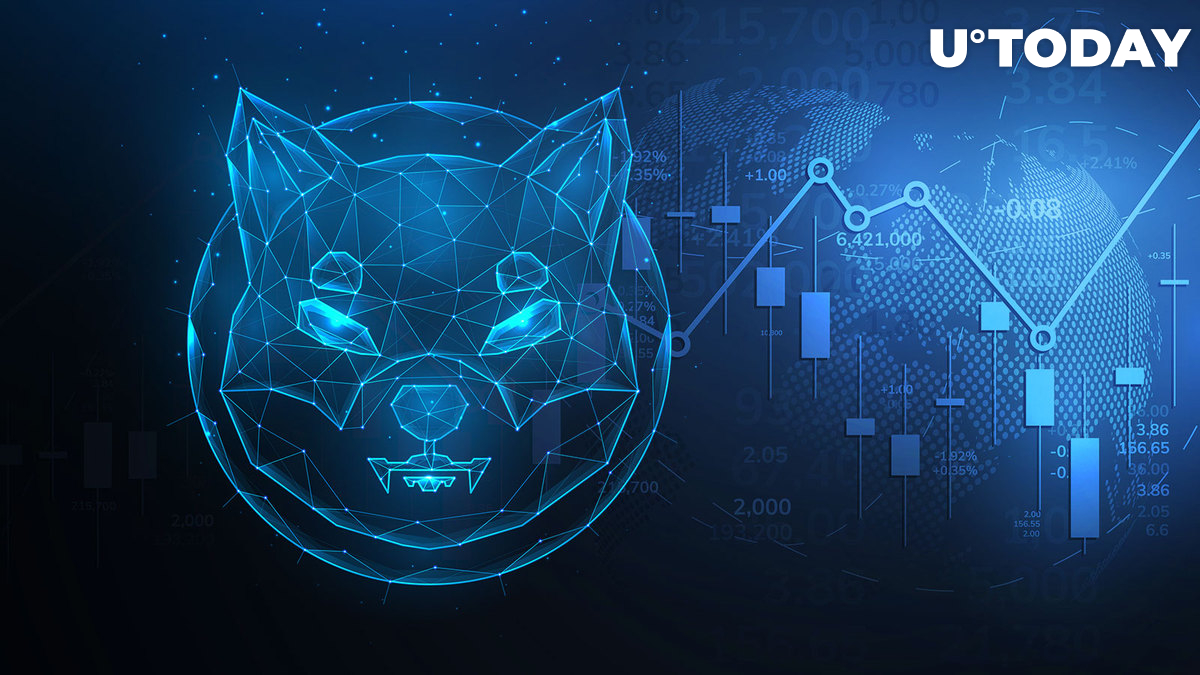 Shiba Inu has been significantly outperforming Dogecoin for the past seven days, with SHIB up 30% against DOGE. After the main crypto market's memecoin saw a rise of more than 120% in late October, the price of SHIB has also begun to rise, but less extensively than its competitor. The Shiba Inu token then rose 17.3% for the week, while Dogecoin closed the weekly candle in the positive by 95%. At the same time, against DOGE, SHIB was down 39.83%, according to Binance.

The situation started to change on Wednesday, Nov. 2. The chart below shows an obvious break in the trend, which could be considered a correction to the downtrend, but the SHIB price against DOGE has already recovered by more than a third, which is also a signal of a shift.

What's also interesting is that the recent collapse of the crypto market, caused by the insolvency of major exchange FTX, has further strengthened Shiba Inu's position against Dogecoin. When the price of DOGE fell by 29.6%, the price of SHIB fell by only 18.7%. In doing so, SHIB managed to overtake Solana (SOL) in terms of market capitalization, which seemed almost impossible a week ago.

In the same period, new details about the long-awaited Layer 2 protocol, Shibarium, began to emerge, with direct reports from the developers involved. It has been said that Shibarium, which was originally supposed to be released later this year, is in alpha testing, while all of the attention of the Shiba Inu and Unification development team, following the release of Shiba Eternity, is focused directly on it.