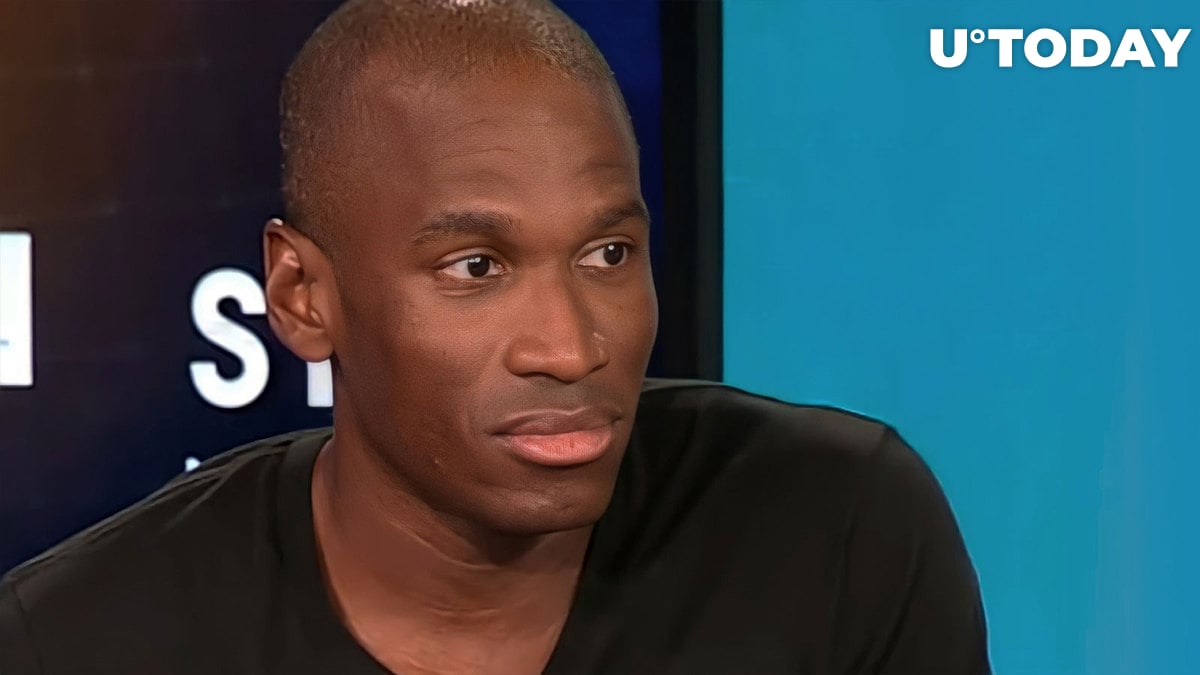 On his official Twitter account, Arthur Hayes made a prediction about the potential levels of assets like Solana, Bitcoin and Ethereum that will attract the attention of whales and long-term holders. However, if cryptocurrencies reach the described threshold, the unrealized losses of investors would reach millions of dollars.

According to Hayes, money managers who got hit by the FTX situation will reduce the number of their trading venues and cause another liquidity crisis in the industry, which will be the main reason behind another plunge.

If the CPI data expected on Nov. 10 will once again be unexpectedly high, traditional finance markets will tumble into the red over the weekend, making this week one of the worst periods for the market in 2022.

After yet another liquidity crisis goes past the market, we should see a return to extremely low values on most cryptocurrencies, which will attract bottom catcher and institutional investors who are willing to average down their existing positions or earn exposure to the market at two-year-low prices.

The levels Hayes expects the buying power to surge to are $10,000-$15,000 for Bitcoin, $750-$1,000 for Ethereum and $3 for Solana. The run to the aforementioned levels on Bitcoin and Ethereum may seem like an unrealistically negative outcome, while another nosedive for Solana is more than a possibility.

In a few hours from press time, 60 million SOL coins will be unlocked from staking and will most likely hit the market, causing previously unseen selling pressure that will most likely be the toughest test for Solana and its investors in the project's history.