SHIB Outperforms DOGE With 13% Surge Against It in 5 Days 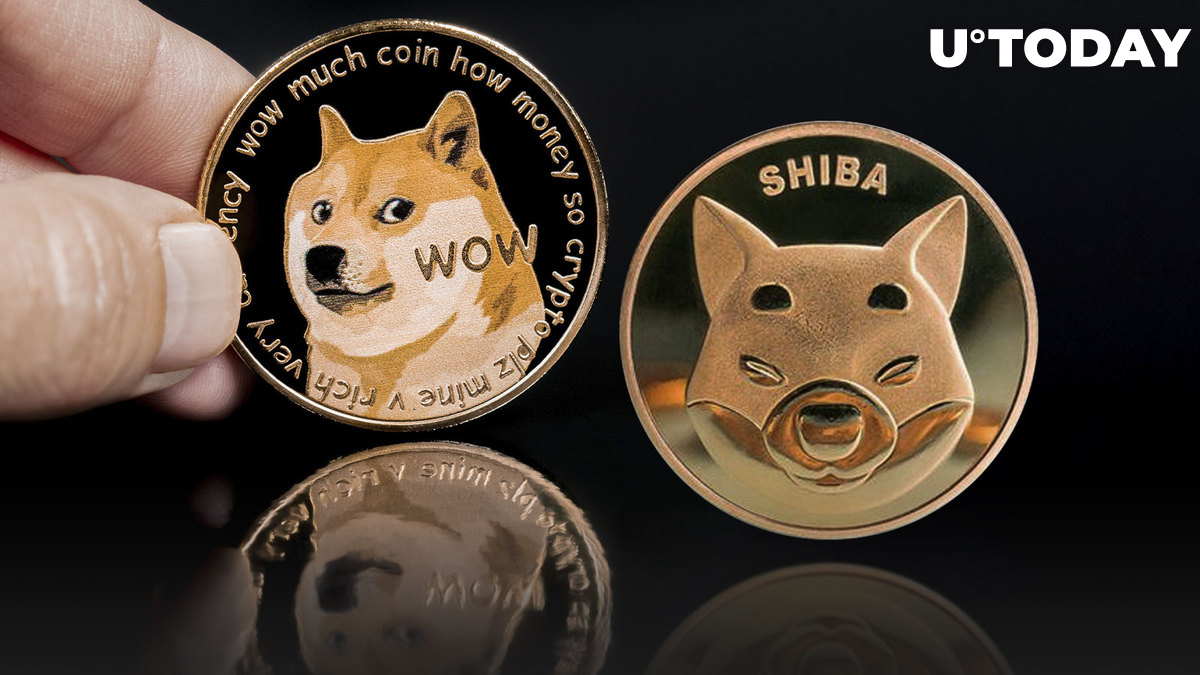 The main token of the Shiba Inu ecosystem, SHIB, has performed impressively against its main rival Dogecoin since midweek. Since Wednesday, Nov. 2, SHIB has gained 13% against DOGE, now trading at 0.0001 Dogecoin per Shiba Inu token.

However, despite strong gains from the middle of last week, the chart of the week prior to this one is best left unopened. SHIB then fell to DOGE, driven by news of Musk's purchase of Twitter, by almost 40%, despite its price to the dollar rising by 30%.

A possible trigger for SHIB's price was the emergence of fresh details about Shiba Inu's own Layer 2 blockchain Shibarium. First, it was announced by the project's lead developer that after the release of Shiba Eternity, the team's focus and energy are now entirely on Shibarium.

Then later in the week the information was confirmed by a member of the Unification Foundation, also involved in building the protocol. Unification's product lead confirmed Shytoshi Kusama's words and said that the alpha version of Shibarium is getting an update every day.

Originally planned for release in the third quarter of this year, Shibarium should take the ecosystem to the next level and expand the use of not only SHIB, but also all other tokens involved like BONE or LEASH.