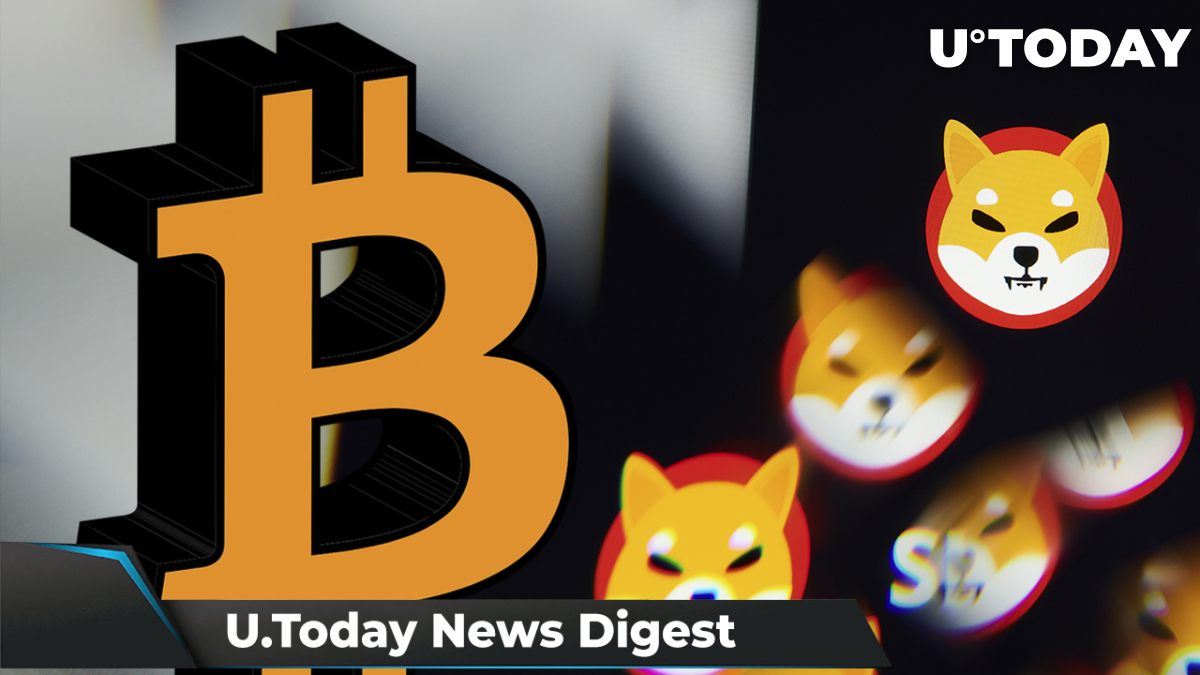 According to a tweet shared by @shibburn crypto tracking service yesterday, a total of 697,829,091 Shiba Inu tokens have been locked in dead wallets. To achieve that, the SHIB community had to make 52 transactions. Later that day, the amount of burned Shiba rose to 706,186,411 coins. Thus, SHIB holders are trying to push the coin’s price up. Meanwhile, Camper & Nicholsons, a luxury yacht charter and brokerage company, has partnered with BitPay and can now accept a slew of cryptocurrencies, including SHIB.

Bitcoin long-term holders are capitulating, and it shouldn't worry you

Glassnode data shows that most investors are still capitulating as the divergence between the purchase price and the selling price constantly rises. The current capitulation may be the largest distribution on the market. However, in the event of Bitcoin’s prolonged rangebound movement, the negative effect of a relatively large selling volume is unlikely to be seen. Although the crypto market currently remains in a bearish phase, it may be close to a reversal. This is because on-chain metrics turned bearish during Bitcoin's third month of downward movement, and every cycle on the market became significantly shorter compared to bullish and bearish cycles between 2016 and 2019.

438.4 million Dogecoin moved to Robinhood for fee that easily beats any bank

@DogeWhaleAlert tracker has detected several large DOGE chunks moved to the popular Robinhood trading app. The two biggest DOGE lumps shifted to the Robinhood platform 250,000,000 and 188,419,761 meme tokens, worth $32,816,750 and $24,673,002, respectively, for tiny fees of $0.26 and $0.16. These fees for such large amounts of funds easily beat any bank in the world. The first of the two transactions was performed from multiple wallets. The second was made from an anonymous address.

Mike Alfred, cryptocurrency wealth manager, has poured cold water on Ethereum, Solana and even Cardano, while emphasizing the advantages of Bitcoin, which holds stable block issuance and processing since the launch of the blockchain. In his critique tweet, Alfred mentioned the most recent negative events from each network, including Ethereum’s spike in transaction fees, Solana’s outage and Cardano “going to zero.” The wealth manager noted that Cardano's market performance was far from being acceptable by the crypto market standard, but the network keeps on growing, allowing developers to build scalable, cheap and efficient decentralized solutions and applications.