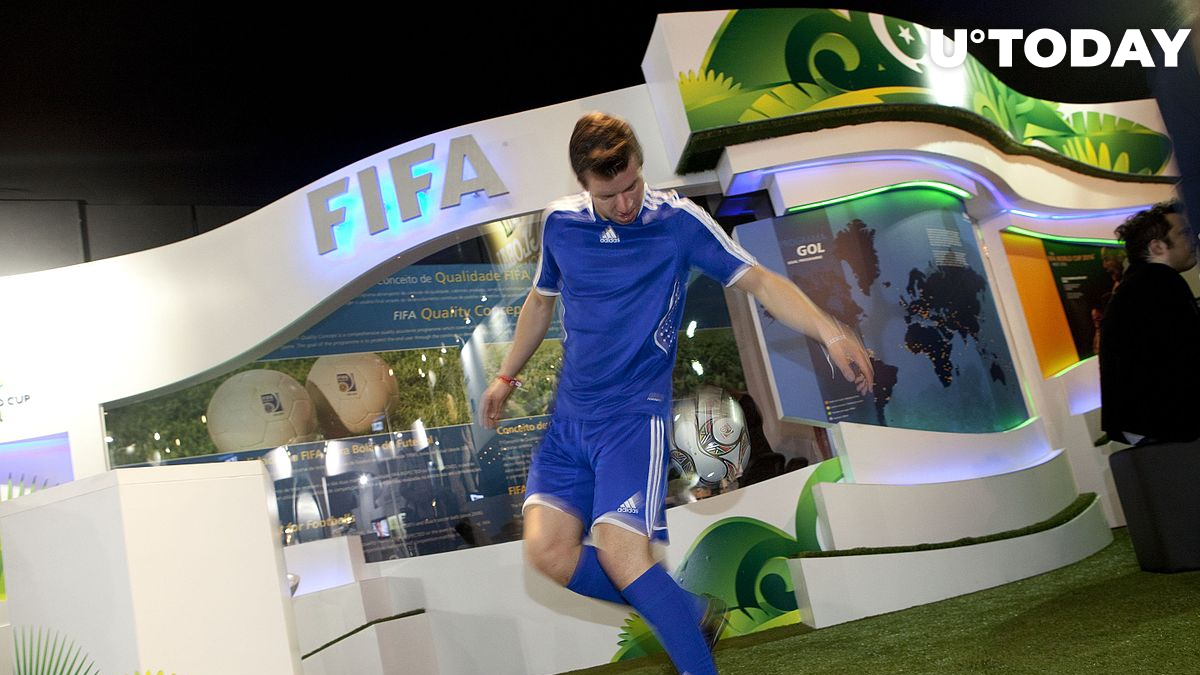 Blockchain project Algorand has signed a partnership with FIFA, becoming the official blockchain sponsor of the 2022 FIFA World Cup that is scheduled to kick off on Nov. 21.

The financial terms of the high-profile deal haven’t been disclosed.

FIFA will also create its own cryptocurrency strategy with the help of Algorand. The highest governing body of association football plans to issue its own collection of non-fungible tokens.

The price of the ALGO token has surged more than 20% over the past 24 hours, according to CoinMarketCap data.

Meanwhile, the top 10 biggest cryptocurrencies are in red, with LUNA being the only major altcoin that has managed to buck the trend.

The blockchain project was founded by MIT professor and cryptography pioneer Silvio Micali back in 2017. The Italian computer scientist came up with the idea of pure-proof-of-stake. The project positions itself as a more efficient alternative to Ethereum.

Later this year, Algorand is set to undergo a series of upgrades that are designed to improve its scalability and privacy.