Arman Shirinyan
While Cardano gets its portion of criticism, it's not related to fundamental problems of the network 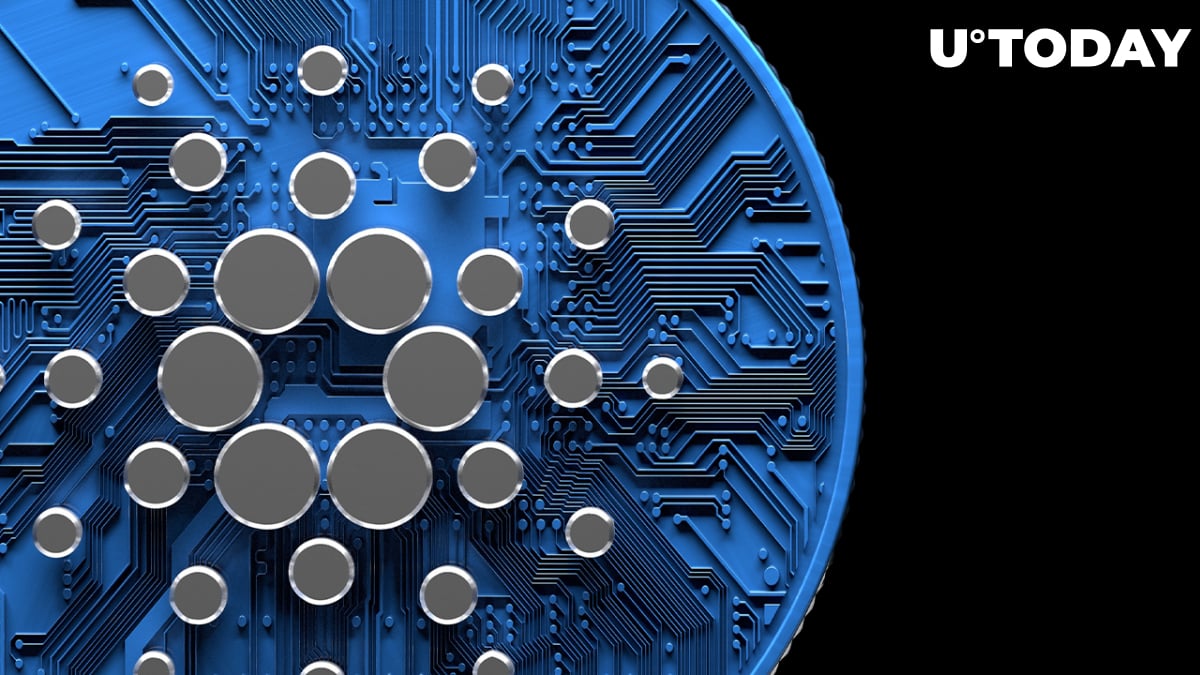 In his most recent tweet, cryptocurrency wealth manager Mike Alfred criticized networks like Ethereum, Solana and even Cardano, highlighting the superiority of Bitcoin, which holds stable block issuance and processing since the launch of the blockchain.

The tweet gathered the most recent negative events from each network, including Ethereum, Cardano and Solana. But while the wealth manager highlighted functionality and performance issues on the two networks, Cardano's critique was not of the fundamental issues of the network.

Solana is broken. Ethereum gas fees are so high that it's essentially unusable. Cardano is going to zero.

Meanwhile, #Bitcoin issues a new block every 10 minutes like clockwork.

Alfred noted that Cardano's market performance was far from being acceptable by the cryptocurrency market standard, but the network keeps on growing, allowing developers to build scalable, cheap and efficient decentralized solutions and applications.

Following the minting of lands in the Otherside Metaverse related to the Bored Ape Yacht Club, the Ethereum network became highly congested, causing a record-breaking spike in transaction fees. According to the Ethereum blockchain explorer, a random user paid $40,000 in fees for a simple mint.

The spike in fees caused a massive controversy in the cryptocurrency community. One side accused Yuga Labs of inappropriate smart contract optimization, while others criticized Ethereum's inability to scale properly.

Solana's stability is a long-lasting meme in the crypto community as some users constantly make fun of the "Ethereum killer," which constantly goes down after the number of transactions rises above average.

Recently, Solana was down for hours after a spam transaction attack. The downtime on Solana was ironic as Ethereum beat the record in the number of fees generated in 24 hours.