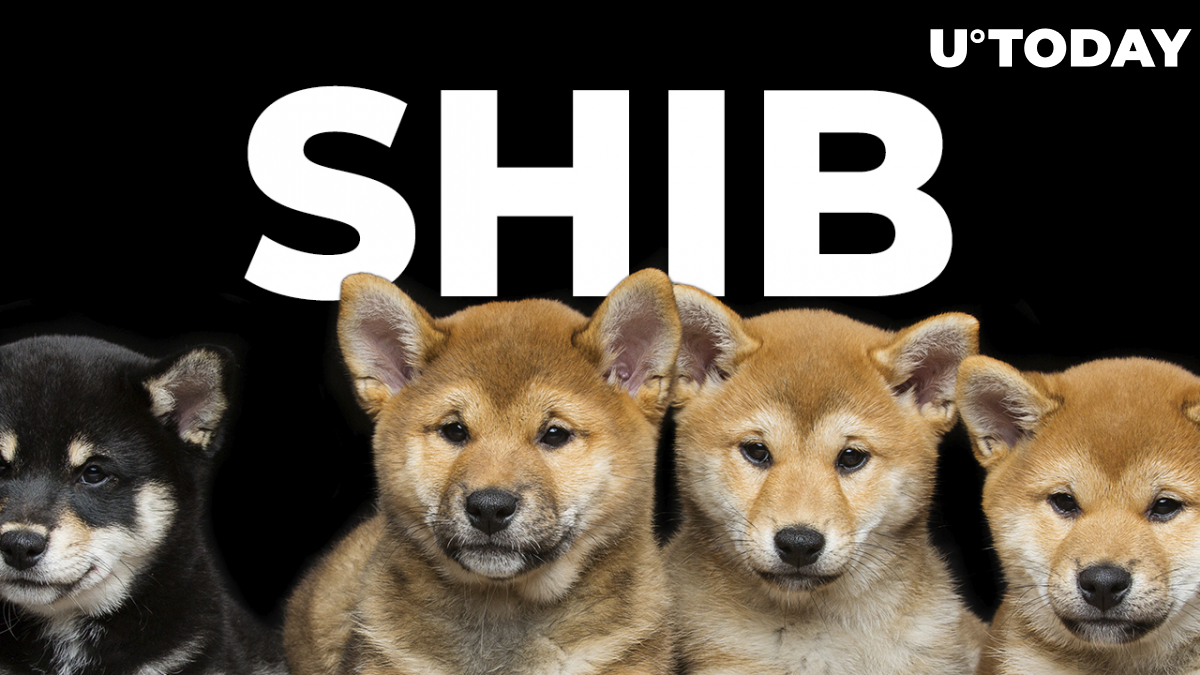 A mind-blowing 800% rally on the Shiba Inu memetoken has not only been reflected on the cryptocurrency market but also on sales of real, breathing Shiba Inu puppies. Demand in the U.S. has exploded according to dog breeders, Bloomberg reports.

The "dog-themed" cryptocurrencies are not something new for the industry. Back in 2013, the first Dogecoin was created, which was then overtaken by the market value of Shiba Inu, which has gained 800% in the past month.

Small breeders are stating that inquiries into Inu puppies have tripled at Robel Shibas in Aspers, Pennsylvania. The co-owner of the breeding center told Bloomberg that people mostly follow celebrities like Elon Musk, who also owns a dog of the Shiba Inu breed. The number of applications for a "crypto dog breed" is now at about 150-200 per month.

But the high demand for a dog may backfire on their future owners. Breeders note that Shiba Inus have a strong personality that requires a lot of attention and training. Shiba Inu puppies are the closest to a wolf someone can get, according to the breeding center co-owner.

Even before the creation of the SHIB memetoken, the breed has always been a popular choice among dog owners. It has been ranked No. 43 in the list of the most popular breeds. As for SHIB trading, the coin is now consolidating after a 50% market correction.