3 Reasons Why Shiba Inu Plunged Over 50% from Recent Peak 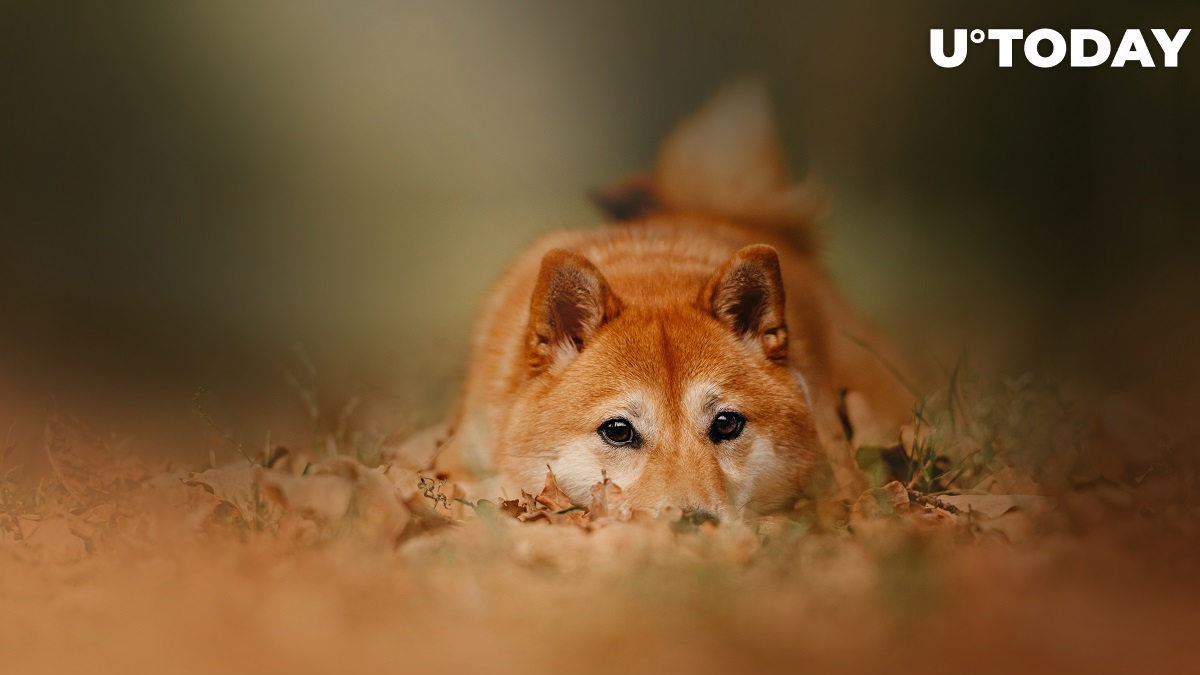 While it remains to be seen whether the historic rally will actually have legs, these are some of the possible reasons behind today’s sell-off.

Shiba Inu is, of course, not the only cryptocurrency that is facing pressure right now.

At press time, Solana (SOL) is the only top 10 coin in the green.

Bitcoin (BTC), the flagship coin, is trading near its daily lows, with bulls struggling to hold onto the pivotal $60,000 level.

Dogecoin (DOGE), the original canine crypto, is also down 6% over the past 24 hours.

After enduring a moderate correction during the weekend, Shiba Inu started the new week on a high note.

On Monday, SHIB revisited the $0.000075 level after the Kraken exchange promised to list it on Tuesday.

However, the trading platform seemingly backpedaled on the plan despite a strong showing from the community, claiming that it would keep evaluating the listing in the future.

Community is an important part of our considerations for all listings, and you have clearly shown your support.

There’s more work for us to do as we move through our listing review process.

Robinhood, despite leaving some cues, is also yet to set the record straight about persistent listing rumors.

Profit-taking is in full swing

Shiba Inu is taking a step back after seeing an immense rally in October and securing life-changing gains for some of its holders.

Last week, Coinbase revealed that the average hold time for the SHIB token is only 11 days, meaning that there is no strong HODL mentality within the community just yet. Hence, many investors are tempted to take profits.

Some holders were spooked by the biggest Shiba Inu whale transferring his riches to different addresses on Tuesday.

Furthermore, those who were around during the 2017 bull market might get an uneasy feeling after spotting troubling similarities between SHIB's chart and the charts of XRP, Nano and other has-beens that recorded monstrous gains during the previous bull market cycle.

Despite the recent correction, Shiba Inu is still up a cool 250% over the past month.