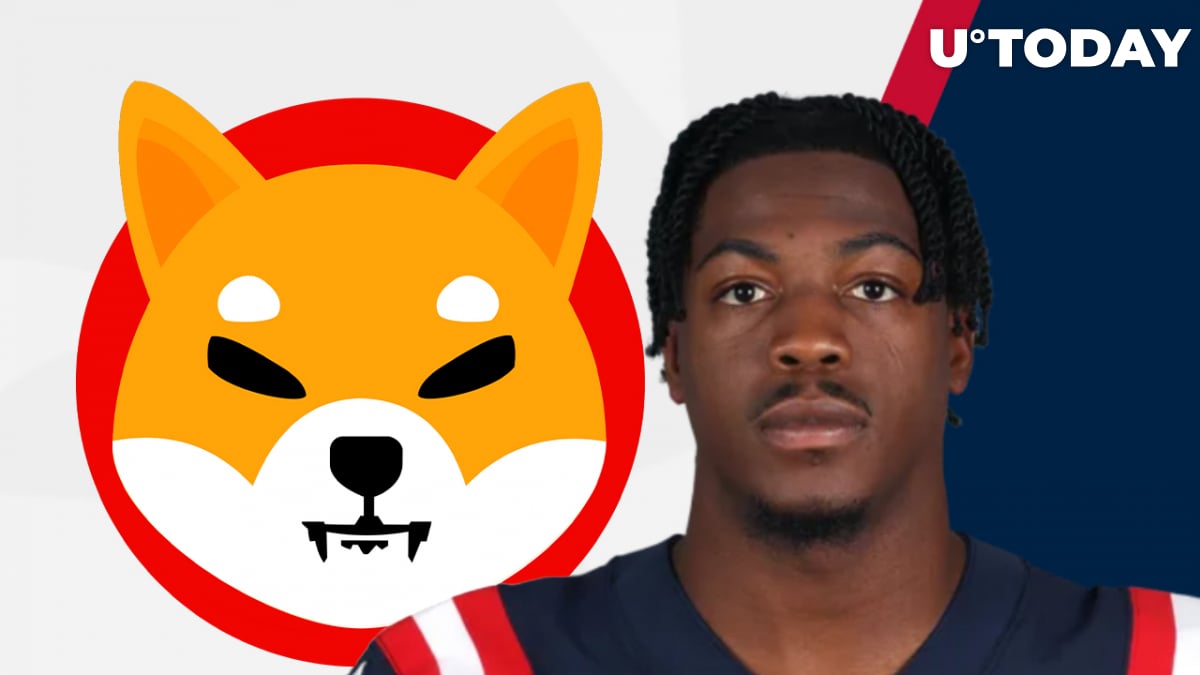 Brandon King, who plays for the New England Patriots of the National Football League, has taken to Twitter to say that he is buying more SHIB coins.

Other than that, there are not many tweets in King's Twitter thread dedicated to Shiba Inu or any other crypto.

As reported by U.Today earlier, a U.S. rapper, YouTube and Vine vlogger and comedian known as FunnyMike also tweeted that he purchased 817.4 million SHIB by investing $60,000 in that meme crypto token.

The SHIB price has been growing recently on the news that Kraken exchange was planning to list it. However, the crypto trading venue backpedaled on its promise at the last moment, causing great disappointment by the Shiba Inu army.

Meanwhile, the petition on Change.org that asks for SHIB to be listed on the Robinhood app has gained almost 500,000 signatures.

So far, though, two Robinhood rivals have listed the coin—Public.com and Canada-based online brokerage service Wealthsimple.