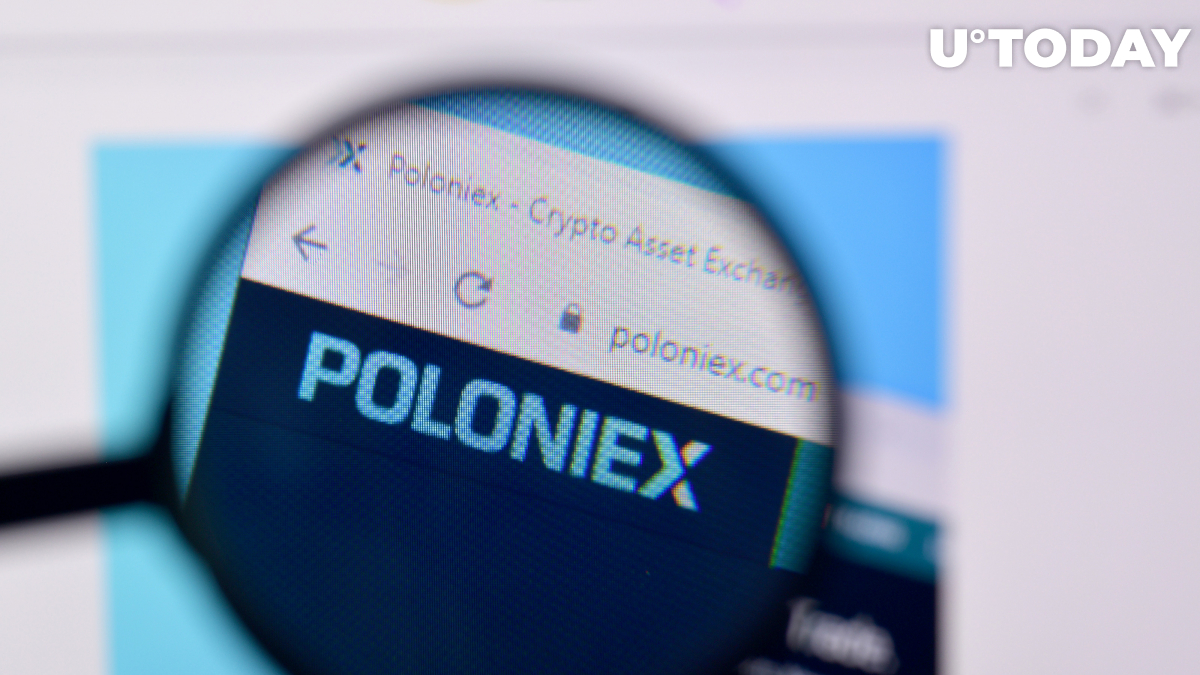 The U.S. Securities and Exchange Commission has reached a settlement with Poloniex LLC, the agency announced in a press release this Monday.

The crypto exchange operator must pay a total of $10.3 million in penalties for allegedly disregarding the federal securities laws with its reckless listing policy.

The exchange was accused of violating Section 5 of the Exchange Act by offering digital assets that could be classified as unregistered securities on its platform between July 2017 and November 2019.

According to Kristina Littman, the head of the Division of Enforcement's Cyber Unit, Poloniex prioritized “profits over compliance” by aggressively listing dubious tokens:

Poloniex attempted to circumvent the SEC’s regulatory regime, which applies to any marketplace for bringing together buyers and sellers of securities regardless of the applied technology.

During the bull run that took place in 2017, Poloniex emerged as one of the top destinations for altcoin trading.

Prominent blockchain company Circle bought Poloniex for $400 million back in early 2018, a move that reportedly helped the exchange to avert SEC charges.

In October 2019, the exchange spun out from Circle to form a new independent venture supported by an unnamed Asian investment group. After initially refuting reports about investing in Poloniex, Tron CEO Justin Sun later admitted that he was indeed involved in the acquisition. The exchange has since been interwoven into the Tron ecosystem despite operating independently.

Circle lost a staggering $156 million on its unsuccessful bet on Poloniex, according to a regulatory filing that was published in July.

Moreover, Poloniex's legal woes continue to haunt the soon-to-be-public company despite the fact that it discontinued its crypto exchange business. The aforementioned filing showed that Circle attempted to settle the SEC case for $10.4 million.