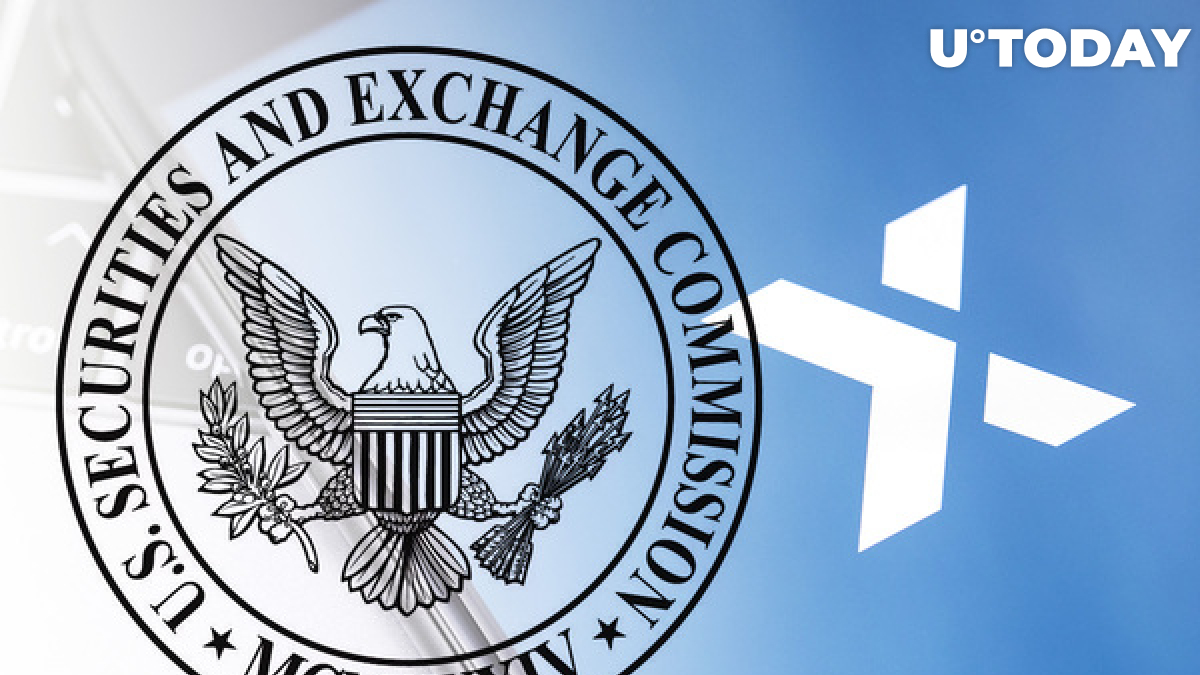 Cryptocurrency operator Circle allocated $10.4 million to resolve the SEC case against cryptocurrency exchange Poloniex. Note that, relatively recently, Poloniex ceased its operations. According to The Wall Street Journal, in addition to this amount and the SEC case, Circle will also face fines from OFAC. The size of the fines is estimated to range from $1.1 million to $2.8 million, according to various sources.

Cryptocurrency operator Circle recently announced that it was going public. It took this step through a merger with a specialized company in this business. Such a merger cost Circle $4.5 billion.

It is worth noting that Circle acquired Poloniex in 2018, but it announced the sale a year later. The main reason the company cited was that it wanted to get rid of speculative trading in cryptocurrency assets. The cryptocurrency operator appealed to the SEC regarding this issue. Poloniex, on the other hand, suffered a loss of $156.8 million.

In its official statement, Circle noted that it is under investigation by OFAC. Please note that that U.S. department is also authorized to enforce U.S. sanctions.

Circle, for instance, stated that it was notified by OFAC in 2019 about probable breaches of U.S. sanctions by embargoed clients' exchange accounts. "The cost of the issue" was estimated to be between $1.1 million and $2.8 million by the Bitcoin exchange's management. 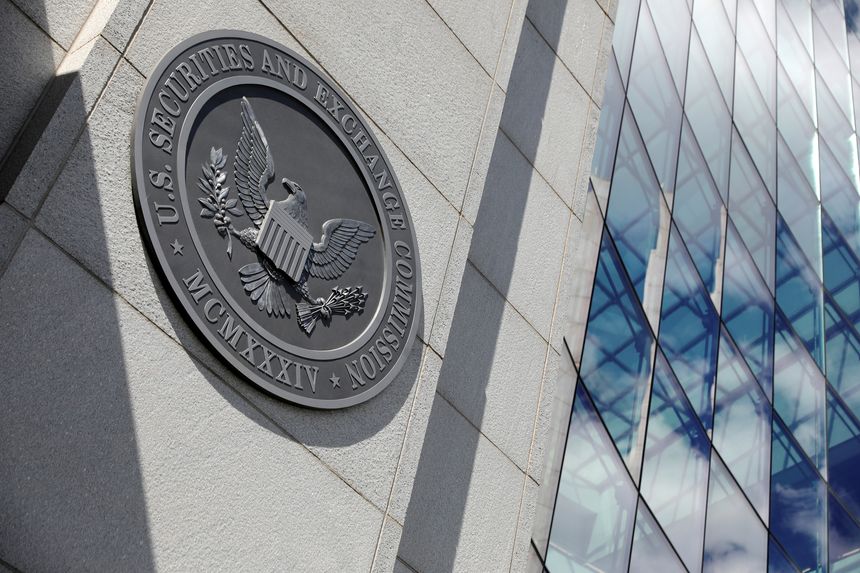 Interestingly, both Circle representatives and SEC officials declined to comment on the matter. OFAC completely refused to comment.

Recall that the regulation of digital currencies in the U.S. is developing very rapidly. Circle hired a new compliance director in May of this year.