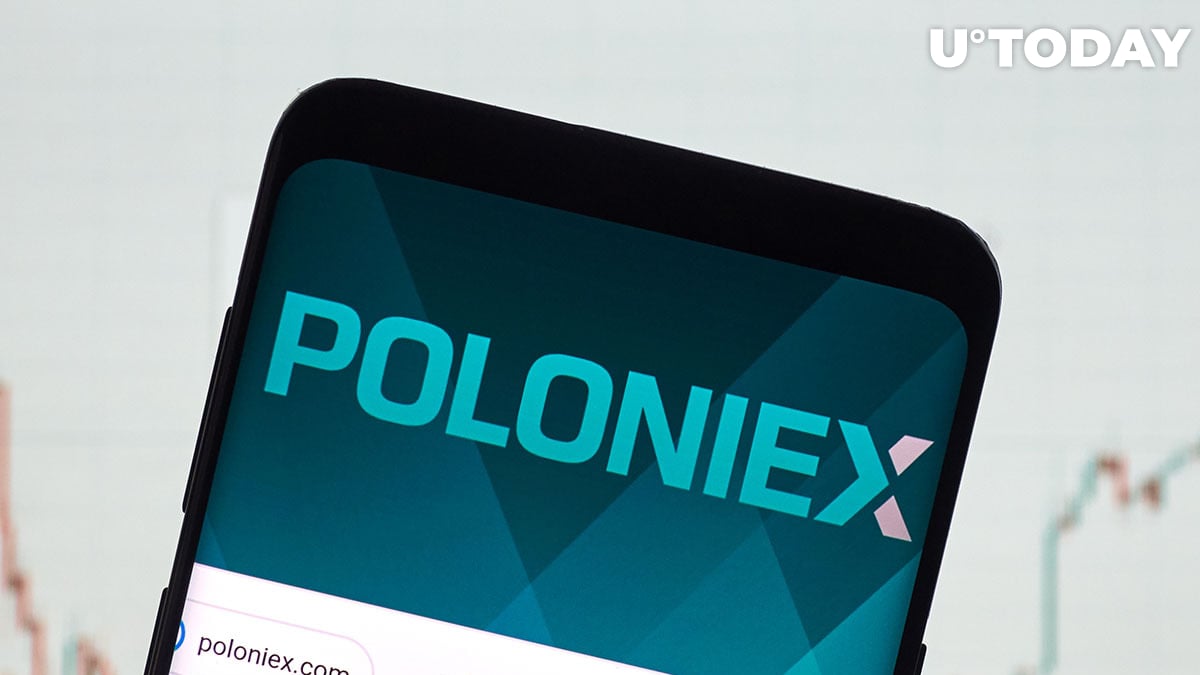 Poloniex exchange, whose major investor is the Tron CEO Justin Sun, tweeted it faced a sudden issue about an hour ago and has been investigating since then.

No detailed have been shared yet. However, Justin Sun has several times posted a tweet, saying that funds are SAFU and Poloniex will resume operations as soon as possible.

Users in the comment thread are complaining and ask to clarify how long solving the issue may take. Some of them also insist that the exchange should hire an independent audit company to check their security system to avoid these issues in the future.

Poloniex is back online

Less than an hour since the abovementioned tweet about funds being safe, Justin Sun addressed the community to announce that Poloniex is back online and market operations will resume soon.