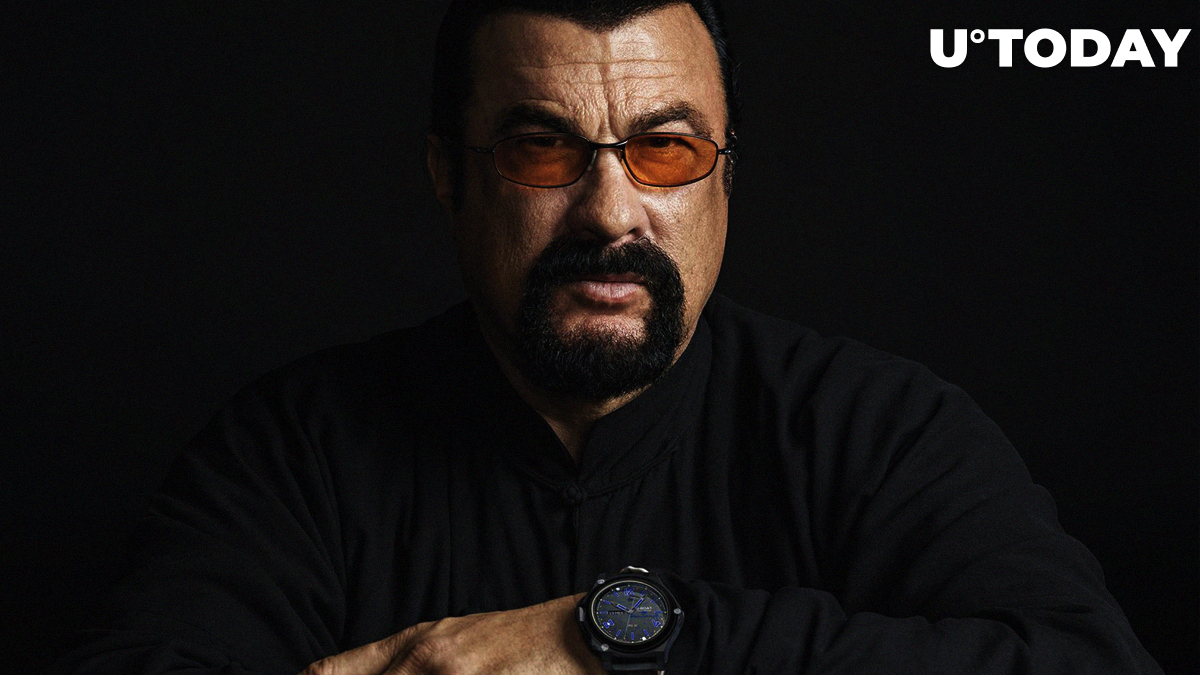 The US Securities and Exchange Commission (SEC) has just proved that Steven Seagal is, in fact, not above the law.

The securities watchdog has charged the Hollywood actor $314,000 as a penalty for illegally promoting an initial coin offering that was launched by Bitcoiin2Gen in 2018. More than half of the aforementioned sum came from his ICO gains.

"Without admitting or denying the SEC's findings, Seagal agreed to pay $157,000 in disgorgement, which represents his actual promotional payments, plus prejudgment interest, and a $157,000 penalty."

Bitcoiin2Gen, which was ironically touted as the very first 'self-sustaining coin,' is now worthless.

Seagal, who's known for such blockbusters as 'Above the Law' and 'Hard to Kill,' didn't inform investors that he was promised $1 mln worth of cash and B2G tokens to spread the word about the project.

The SEC empathizes that celebrities must disclose their 'compensations' before promoting securities.

"These investors were entitled to know about payments Seagal received or was promised to endorse this investment so they could decide whether he may be biased," said Kristina Littman, Chief of the SEC Enforcement Division’s Cyber Unit.