Alex Dovbnya
The creator of AML Bitcoin gets indicted by the U.S. Department of Justice on money laundering charges 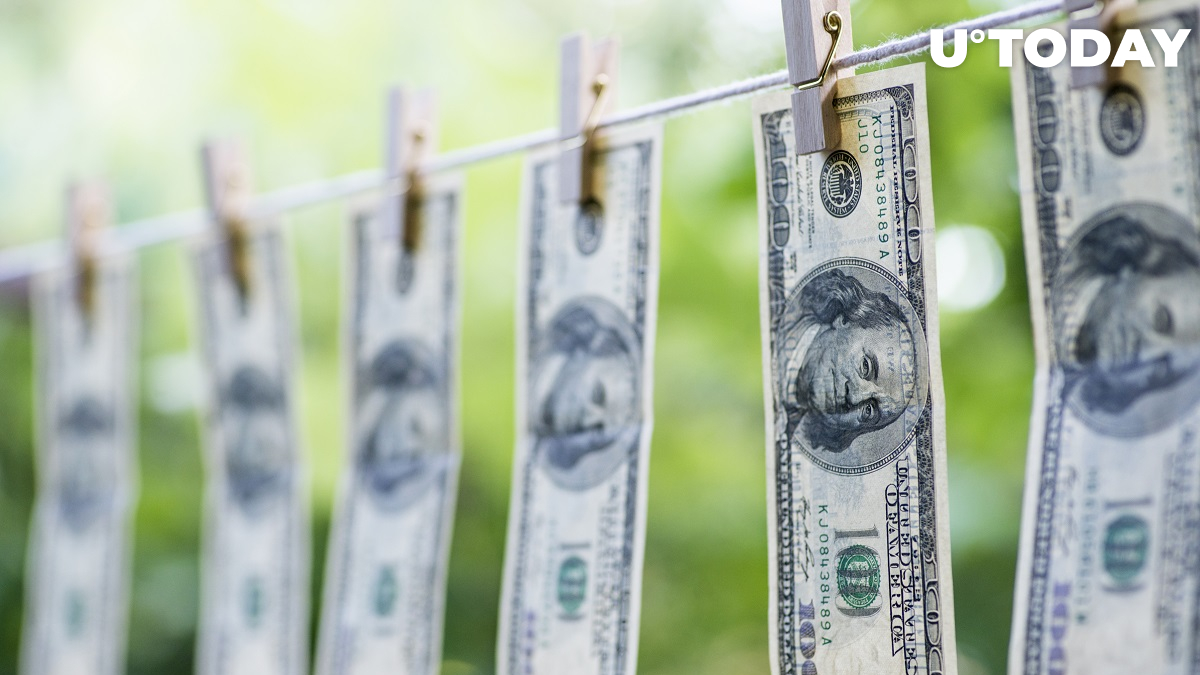 In an ironic twist, Rowland Marcus Andrade, the creator of AML BitCoin (ABTC) and the NAC Foundation, got indicted on charges of money laundering by the U.S. Department of Justice (DOJ), a court filing states.

He allegedly scammed investors with the help of ‘materially false and fraudulent’ pretenses and promises.

The U.S. Security and Exchange Commission (SEC) has also announced parallel criminal actions against Andrade and his lobbyist Jack Abramoff.

The SEC alleges that Nevada-based NAC Foundation raised at least $5.6 million from more than 2,400 investors by selling tokens that could later be converted to AML BitCoin.

The defendant organized an initial coin offering (ICO) that aimed to raise $100 million back in 2017. All AML tokens were supposed to be converted into ‘AML BitCoin,’ which was promoted as the first ‘AML/KYC/Patriot Act coin’ that would be compliant with biometric identification.

Under the veil of regulatory rigor, Andrade, together with his partners whose names haven’t been mentioned, concocted a scheme to defraud investors out of millions of dollars.

It involved faking a ‘rejection campaign’ with a non-existing SuperBowl ad and making false statements about widespread adoption in Panama.

Andrade purchased a $730,000 home with misappropriated funds that investors believed were being spent on the project’s development.

Despite all the fraud that was going on behind the scenes, the Twitter handle of AML BitCoin remained active.

Back in April, it celebrated its soft launch after tweeting that it would be more convenient for U.S. citizens to receive their stimulus checks in ABTC.