Yuri Molchan
Several hours ago, a dormant Bitcoin wallet was activated from the early 2010s which contained over $15 million 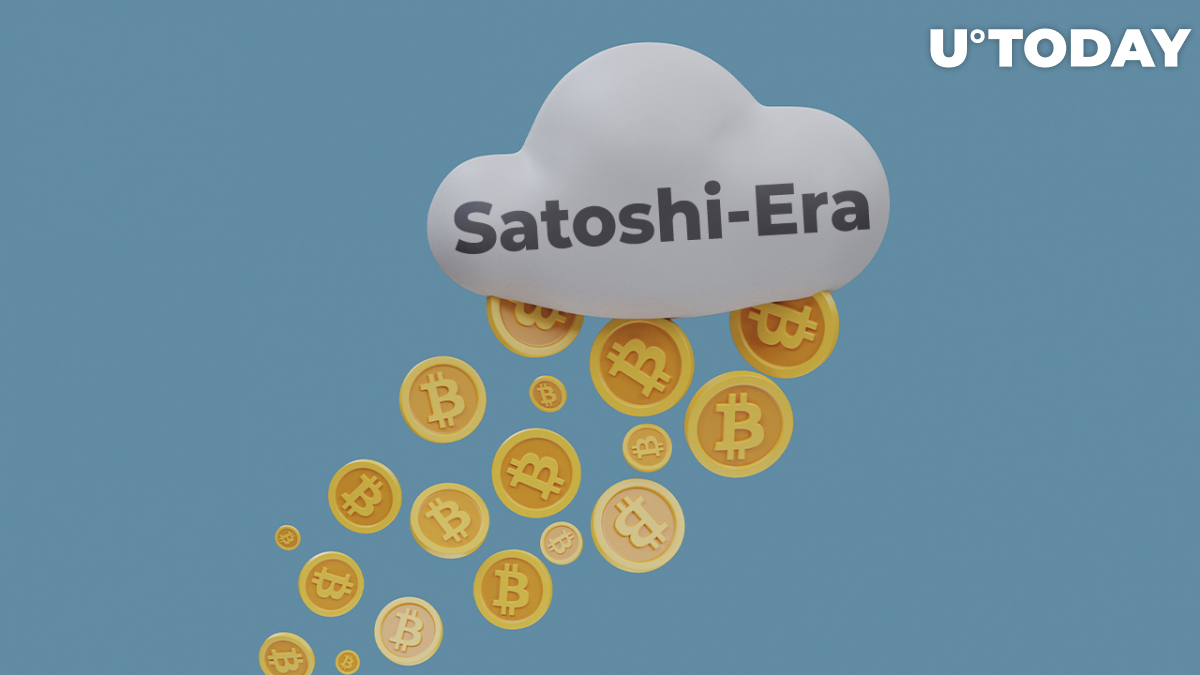 Whale Alert crypto tracking service has tweeted that in the past eight hours, a dormant Bitcoin wallet became activated. It had not been active since 2013—just a few years after the mysterious Bitcoin creator, Satoshi Nakamoto, went off the radar but Bitcoiners could still feel the shadow of his presence.

In the comment thread, a Twitter user suggested several explanations for this wallet activation. They believe that many options are possible here—from Satoshi Nakamoto deciding to return to a patient investor who is going to sell his BTC now to someone simply recalling their seed phrase for the Bitcoin wallet.

Both last year and this year, several dormant Bitcoin wallets from 2011-2013 became activated, carrying tens of millions of USD in the flagship cryptocurrency.

In the past, the community feared such activations of old "sleeping" wallets since whales who moved BTC from them were able to push the BTC price down with their sales. However, now, these movements do not impact the price of the leading digital currency.