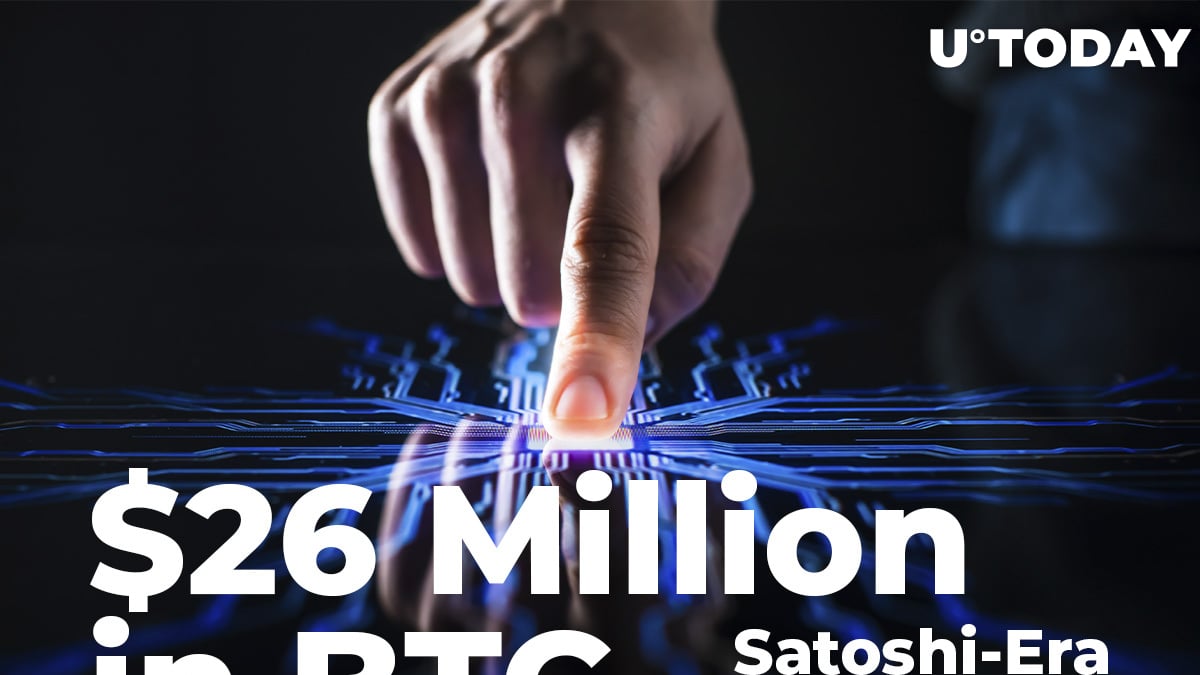 Popular crypto tracking Twitter bot Whale Alert has detected and activated a Bitcoin wallet that has been dormant for over nine years.

The wallet was set up just after the legendary creator of Bitcoin, Satoshi Nakamoto, went off the radar. But the shadow of his presence was still in the air.

In the comment thread, some Twitter users joked that the owner of the wallet has simply remembered his password after 9.1 years of fruitless attempts to recover it.

Earlier this year, in February and March, large amounts of Bitcoin (5,000 BTC and slightly over 2,000 BTC), unmoved since the Satoshi era, were shifted by their owners.

In the past, when big amounts of Bitcoin were shifted by miners from their old wallets, this caused a fluctuation in the BTC exchange rate.