Yuri Molchan
Popular crypto tracker has just shared that 5,000 Bitcoins have been wired from a wallet last used when the shadow of Satoshi's presence was still around 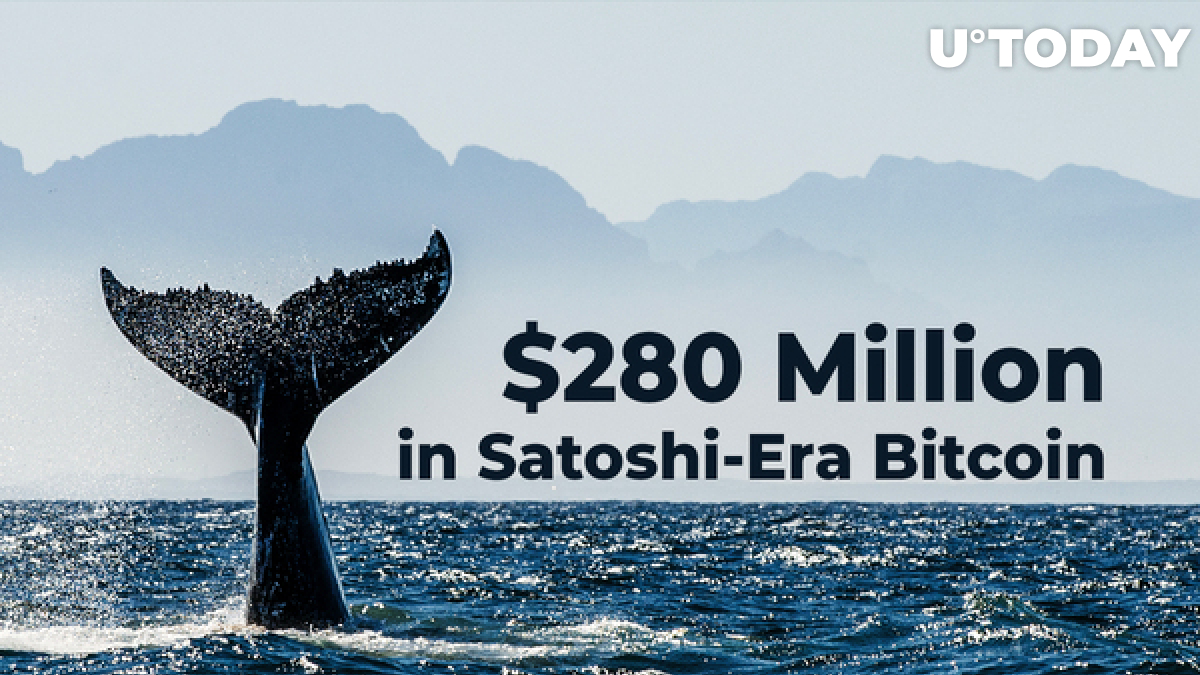 Crypto tracking service Whale Alert has just tweeted that a crypto whale that accumulated his Bitcoins in the early days of BTC has transferred 5,000 Bitcoins from a wallet that was last used seven years ago—in 2014.

On Feb. 25, U.Today reported that approximately half of the aforementioned amount of Bitcoins moved were from wallets last used seven and ten years ago.

In the past few years, any movement of Bitcoins mined back in those early days of crypto has caused new bull runs for Bitcoin.