Yuri Molchan
A Satoshi-era Bitcoin address awakens after almost nine years with $29.4 million in BTC in it 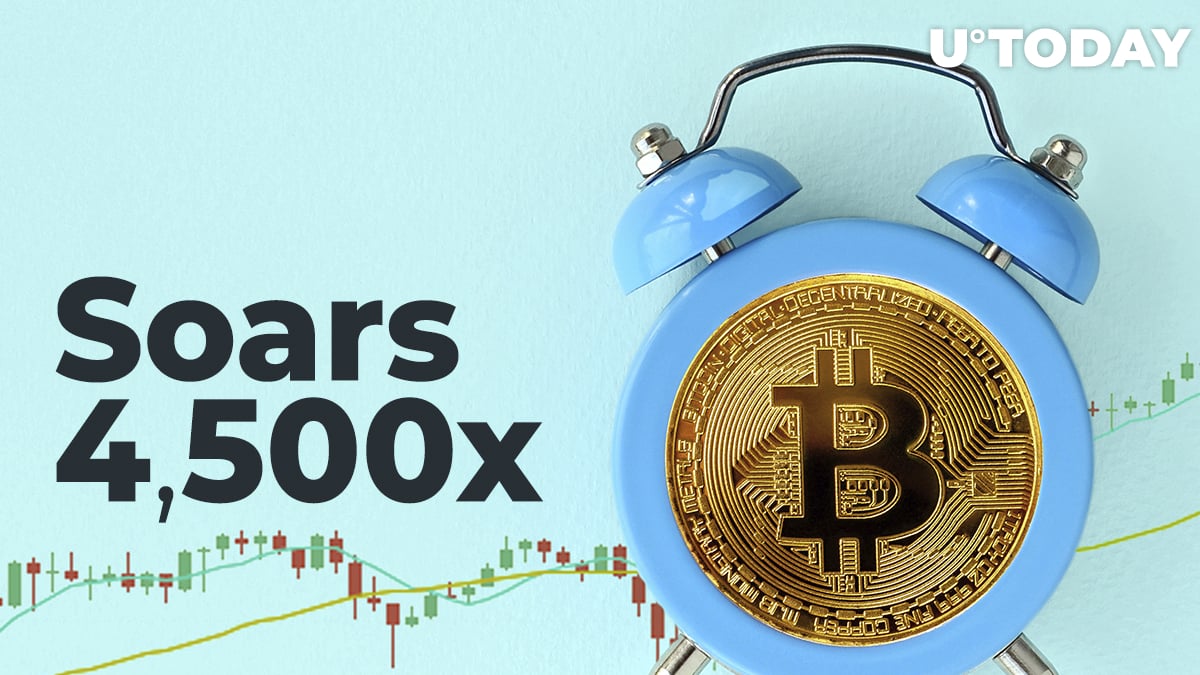 Another Bitcoin wallet last used during Bitcoin's early days has been activated this year.

Data shared by the Whale Alert crypto tracking service has it that, in the past 24 hours, one more crypto wallet with Bitcoins bought and/or mined nine years ago has been awakened after a long period of inactivity.

Yet another dormant BTC address activated this year

A Twitter user, in the comments under the Whale Alert post, opined that such a wallet being activated could be considered a bad sign since owners of these wallets most likely plan to sell their stash now and then buy more Bitcoin more cheaply later. He added that these holders are likely to be in touch with other major whales, so a sell-off may be on the horizon.

Two massive red candles were printed by Bitcoin earlier today, taking from $47,225 to $44,436. By now, however, the leading crypto has shown a slight recovery, recapturing the $44,965 level.