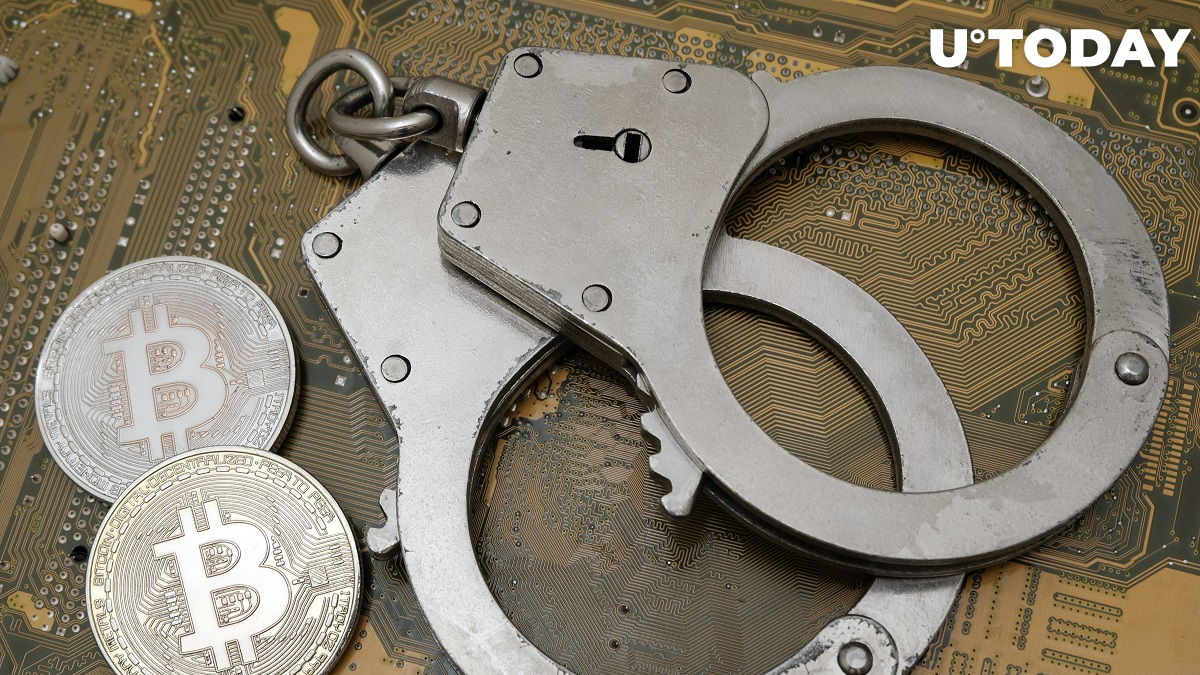 Russian police have taken down a Bitcoin (BTC) mining operation that was siphoning off nearly $200,000 worth of state electricity each month. All illegally produced coins were liquidated on foreign exchanges.

A suspect from Saint Petersburg has been arrested together with nine of his alleged accomplices.

According to a statement released by the Russian Interior Ministry, the criminals stealthily connected mining equipment to the country’s electric grid in eight different locations. They included the abandoned building of what used to be a poultry factory as well as some residential properties.

1,500 pieces of mining equipment, 2 mln rubles (around $25,000), and modified electricity meters have been seized over the course of 20 searches that involved Russia's National Guard. The police also confiscated smartphones with incriminating text messages.

Related
Church in Russia Gets Fined for Illegal Bitcoin Mining

The takedown is the most recent example of Bitcoin miners stealing electricity. Back in November, Ukrainian Railways employees were busted after plugging in 100 mining devices to the company’s grid. They must have taken a few pages from the playbook of Chinese man Xu Xinghua who hacked into a railway network to pocket some sweet cheap coins.

Some brazen opportunists from both Ukraine and Russia, however, took things to a whole new level by mining BTC from nuclear power plants.