Church in Russia Gets Fined for Illegal Bitcoin Mining

Yuri Molchan
Evangelical church is sentenced to pay a fine totaling one mln for electricity. Authorities provided the necessary evidence that the community did unauthorized mining 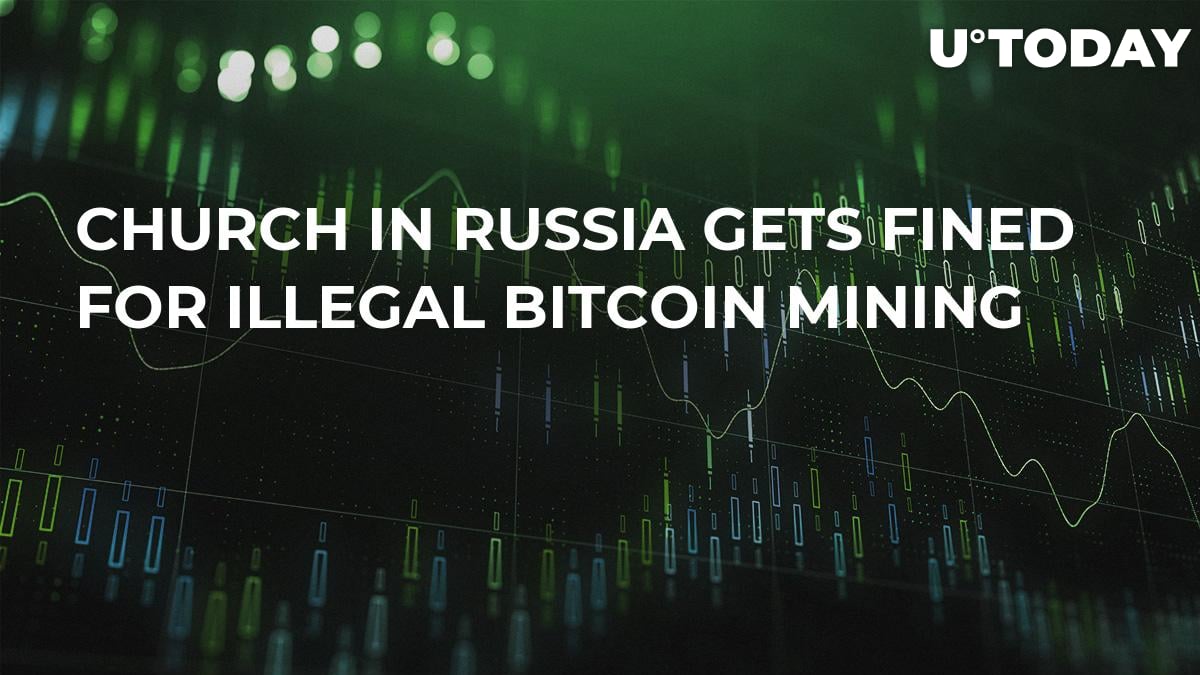 Evangelical church from the city of Irkutsk is sentenced to pay a fine totaling one mln rubles ($15,000) for consuming large amounts of electricity. Local authorities have provided the necessary evidence that the community did unauthorized Bitcoin mining.

In the building rented by the church, the police found a great deal of computing equipment necessary for minting BTC coins. Following the existing legislation, the authorities forced the church team to pay the bills. The latter did so but then decided to dispute this verdict in court, claiming the electricity tariffs to be illegal.

The church administration said to the media that the increase in the power consumption was due to the work of the central heating system, as well as the work of the equipment in the printing office. After a proper investigation, the charges were dismissed.