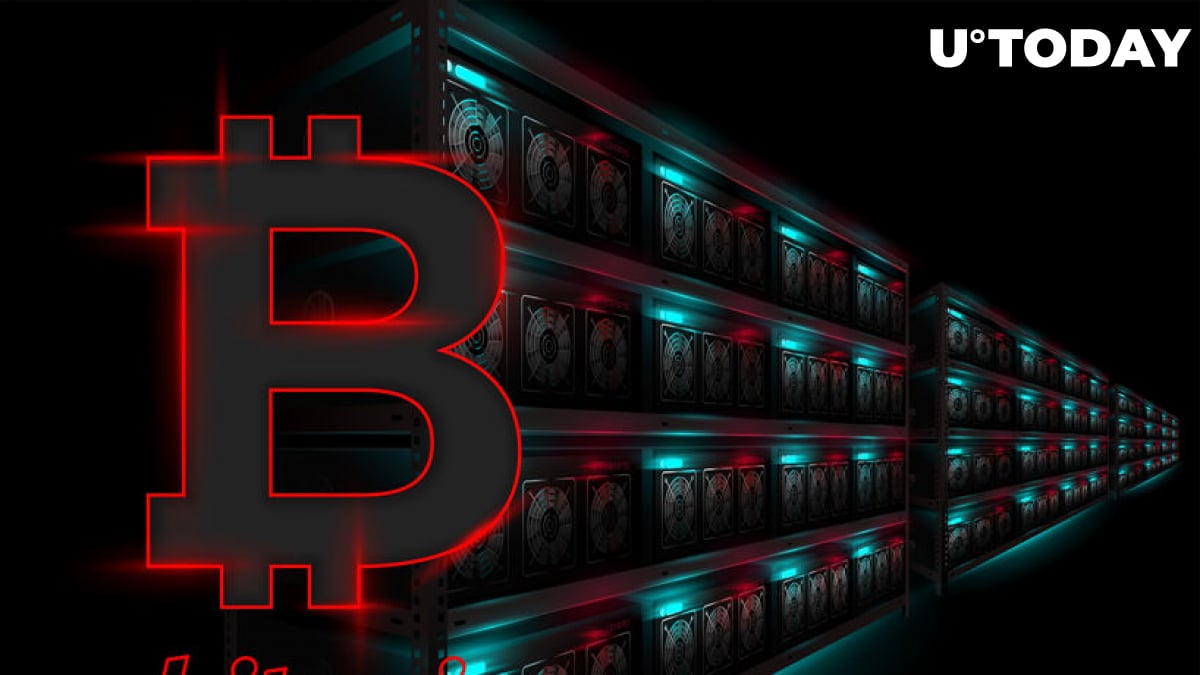 Russian entrepreneur and internet ombudsman Dmitry Marinichev has revealed his plans to lease the building of an ex-Rusal factory in Karelia to build a major mining farm, local financial outlet RBC reports.

“Now the factory is unprofitable for Rusal, the electricity supplied to it is barely utilized, and people living in the single-industry town near the plant have nowhere to work,” Marinichev says.

The ambitious mining facility could be responsible for up to 20 percent of Bitcoin's global hash rate. The new farm would be able to bag around $100 mln per month in revenue, according to RBC's estimations. As of now, the whole country only mines 10 percent of the world's BTC production.

Marinichev spearheads the Russian Mining Company (RMC), which raised $43 mln through an initial public offering back in October 2017, a record-breaking sum for an Eastern-European ICO at that time.

The company's purpose is to create an ecosystem for miners and investors that would allow challenging China, which controls more than 70 percent of Bitcoin mining.

Russia is not alone. American billionaire Peter Thiel recently invested $50 mln in a Texas-based crypto startup to turn the "Lone Star State" into the biggest mining hub in the world.

As reported by U.Today, Blockstream is also building massive data centers in the US and Canada to decentralize Bitcoin mining.