Ripple’s Richest Man in Crypto Will Bring Regulation to Fintech 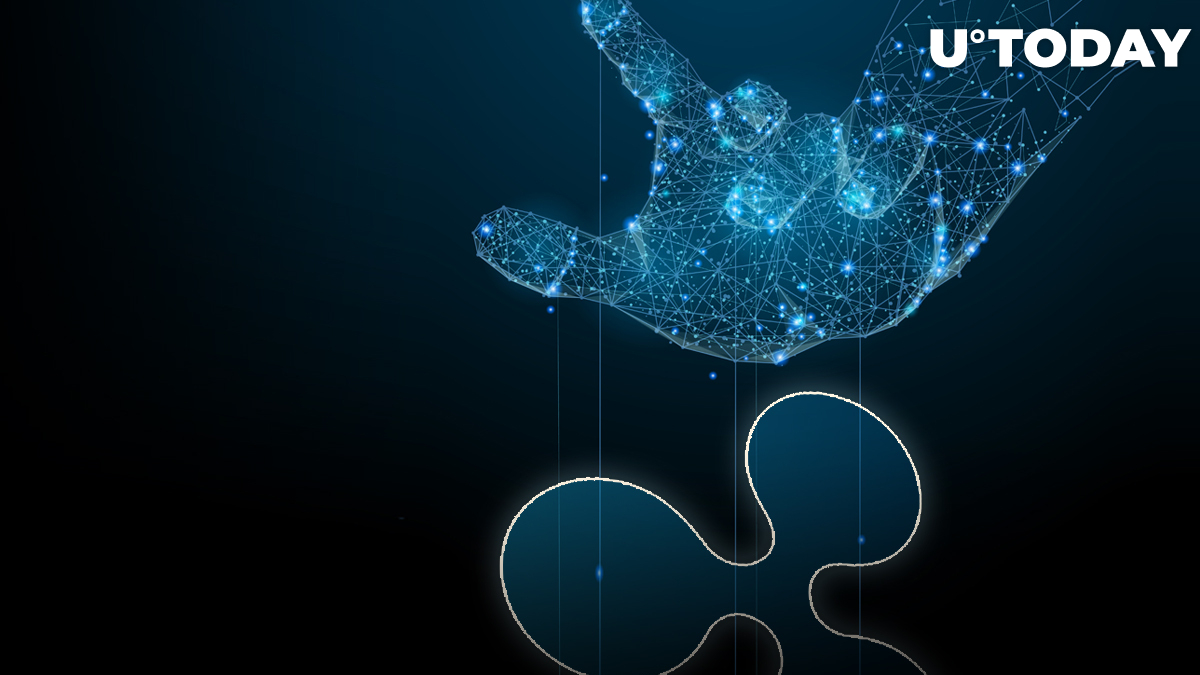 A group of entrepreneurs and investors that include Chris Larsen, Ripple’s Executive Director, announced the launch of new initiative, The Alliance for Innovative Regulation (AIR). This structure will connect the blockchain teams, financial institutions, and governmental bodies in order to coordinate their efforts to build a fair and modern economic system. AIR will also contribute to the mutual understanding between all parties involved in fintech game.

David Ecrich, co-founder of the fintech start-up Petal, declared "AIR's mission is to help regulators understand new technologies and migrate from a mostly analog model to a system of digitally-native design".

Prior to launch, AIR raised about $3M in seed investments from top VC foundations such as Flourish, a venture of the Omidyar Group.

The launch of AIR seems even more awaited in context of recent notorious Libra and TON cases. The first currency was rejected by major financial groups because of ‘regulatory uncertainty’, while Telegram’s crypto offering has been stopped by an SEC restraining order.

That’s why Jo Ann Barefoot, AIR’s CEO and co-founder, highlighted the dramatic gap between the technological development and the regulatory frameworks that they are intended to act within. While explaining the new organization's agenda, Barefoot said, "To keep up with the exponential change of technology, regulators have to radically decrease innovation cycle-time and adapt quickly to new technologies."

It is not the first attempt to break the ice between the blockchain and the state, and it is obviously not the last. What do you think -  will it be fruitful for the fintech sphere?