Yuri Molchan
Blockchain giant Ripple has transferred 55.5 mln XRP, sending 45 mln from an address last used in 2013, according to Bithomp 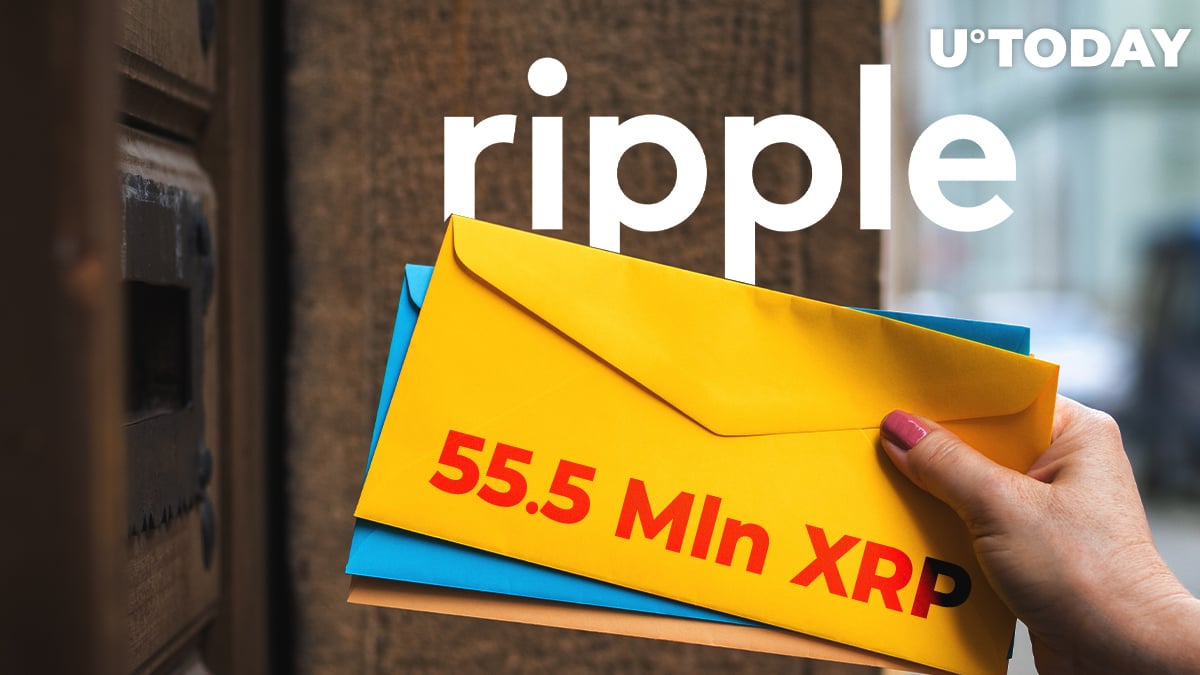 XRPL Monitor reports that Ripple has wired a gargantuan amount of XRP, utilizing a wallet set up for a major XRP giveaway to the community in 2013.

Meanwhile, Jed McCaleb continues to cash out the XRP that Ripple has been paying him after he gave up his CTO position in the company.

XRPL Monitor has spread the word that the blockchain decacorn Ripple, which unlike Bitcoin and other cryptos strives to improve the current financial system and help banks upgrade, has moved another major amount of XRP.

Three transactions bearing 55.5 mln XRP in total have been spotted over the past twenty-four hours—that is, $16,518,165.

A whopping 10.5 mln XRP were transferred between regular Ripple wallets (marked as "activated" by Ripple, according to analytics website Bithomp).

However, the rest of the sum was sent between wallets activated back in 2013 to be used for WCG XRP rewards.

WCG stands for "World Community Grid." Back in 2013, Ripple announced that it would give free XRP to participants in the WCG—an initiative that collected computing power into pools, making it available for research centers that needed to work on major problems that humanity was facing.

Those who donated their computing power via the WCG were rewarded in XRP. Users could choose between specific projects they wanted to donate to: finding the cure for cancer, AIDS, seeking renewable sources of energy, etc.

Former Ripple CTO Jed McCaleb, who helped co-found Ripple and then left in 2013 to try and build a company using his own ideas rejected by the Ripple board (he ended up building Stellar Lumens), has been spotted transferring another XRP lump from his "tacostand" wallet. It was 6.1 mln this time.

As part of the settlement agreement between Ripple and McCaleb, the blockchain behemoth has been paying McCaleb compensation for his past work as Ripple CTO and for helping start the company.