Alex Dovbnya
Ripple has no plans to reset Its XRP strategy, according to Ripple CEO Brad Garlinghouse 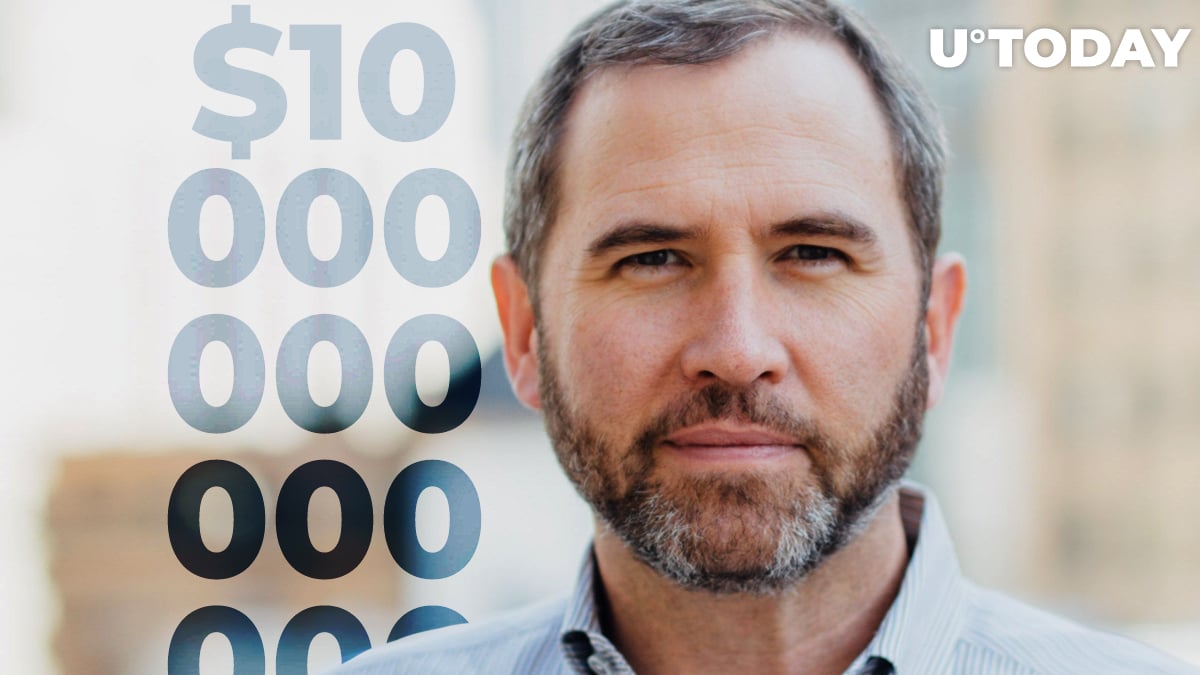 Garlinghouse confirms that Ripple has “absolutely no plans” to change its strategy regarding the cryptocurrency that, in his words, is solving a $10 trln problem — cross-border payments.

“Ripple has absolutely no plans to ‘reset’ our strategy. Using XRP to solve a real-world, $10T problem, like cross-border payments, is working.”

On Aug. 12, the Finance Times, one of the most popular business newspapers, published a not-so-favorable article about how Ripple is trying to reset its business and become “the Amazon of crypto” without a hit product now that XRP has failed to gain traction with banks.

Garlinghouse’s shotgun approach attracted a lot of criticism,  with Nathaniel Popper, a technology reporter at The New York Times, accusing the CEO of misleading investors with exuberant promises about banks using XRP:

“If investors put their money into XRP on the day Brad Garlinghouse talked about the banks planning to use XRP -- and held it to today -- they would have lost around 90% of their investment.”

Related
Ripple CEO Brad Garlinghouse: “So Do I Care About the Overall XRP Market? 100 Percent”

ODL is picking up steam

In response to his skeptics, Garlinghouse shared the data about the growth of Ripple’s On-Demand Liquidity (ODL) solution that leverages XRP as a bridge currency for conducting cross-border payments within seconds.

The product’s transaction volume has now surpassed $2 bln since its inception, recording an 11-fold increase on the year-to-year basis.

However, Popper doesn’t seem to be swayed by seemingly impressive statistics, pointing to the fact that XRP, the sole reason why Ripple remains profitable, is down 90 percent:

“Despite the company’s primary source of value falling over 90% in the last two or so years, the CEO of Ripple is still a believer.”